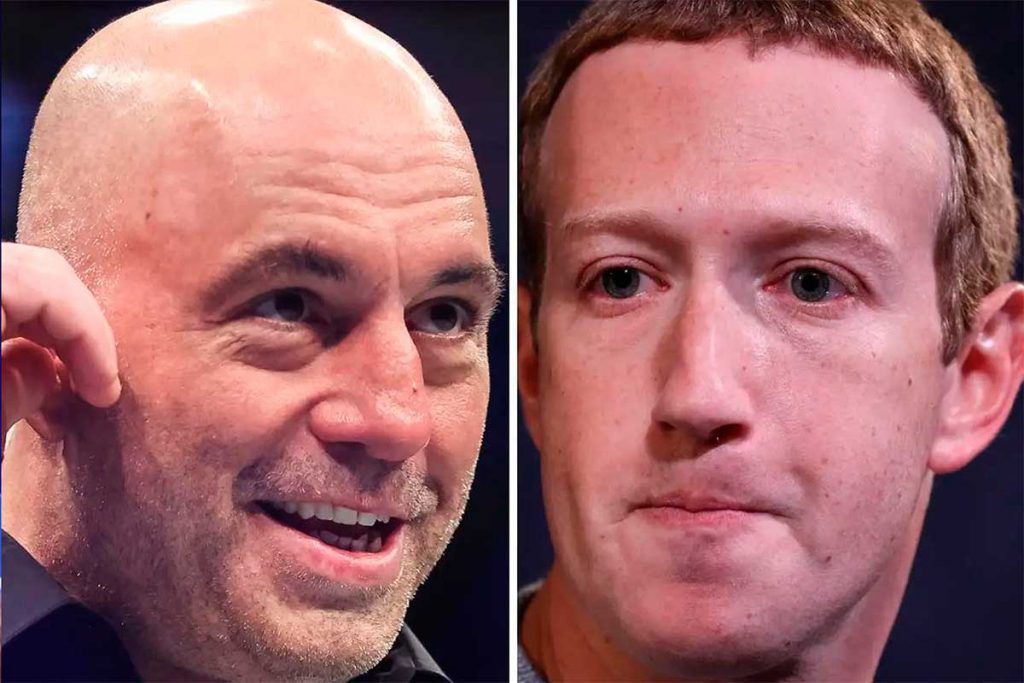 Mark Zuckerberg speaks with Joe Rogan about how the FBI interfered with the Presidential election of 2020 a short time before the election the FBI according to Mark was the FBI came to Facebook and said something to the effect that some Russian misinformation wass going to be coming out and this was information about Hunter Biden’s Laptops that were left behind at a repair shop. But the FBI knew it was all true the information that was going to be coming out was true and this information if presented honestly would have effected the out come of the election of 2020 and would probably have hurt Joe Biden’s chances of winning the 2020 election.

The FBI has the laptops of Hunter Biden and they haven’t done a thing to charge, arrest or imprison Hunter Biden for what is on his laptops left behind. What is the job or job description of the FBI agents who are working for the FBI. I know for example I know for example when a person works deep cover another words when you are hired by an FBI agent to work under cover you have free reign and all you have to do is report in when you find or think you find illegal activity and it can be finding out which individuals are transporting woman for sex trade, weapons and ammunition, drugs, murder or collusion to commit murder.