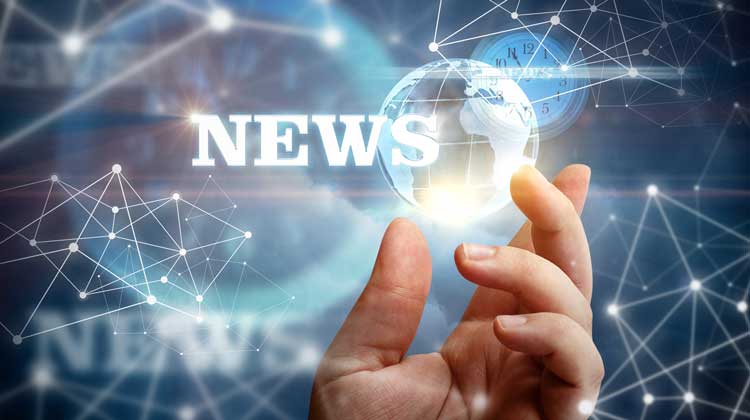 Candid, hard-hitting, straight-shooting: That is what Shockwave.US is all about. News is being reported to all Americans fairly and without bias. My name is Robert Jordan, a self-made businessman and former Presidential candidate of the United States. Along with my partner, Michael Reese, we are entering the realm of spreading the truth with the startup of Shockwave.US.

In an age where the majority of the mainstream news is not only fake, but intentionally misleading in deceit, we have decided to report fair, accurate accounts of President Donald J. Trump’s accomplishments as our country is brought back from the brink of disaster. Let’s pray for the success of our 45th president of the United States, Donald J. Trump, and First Lady Melania Trump.