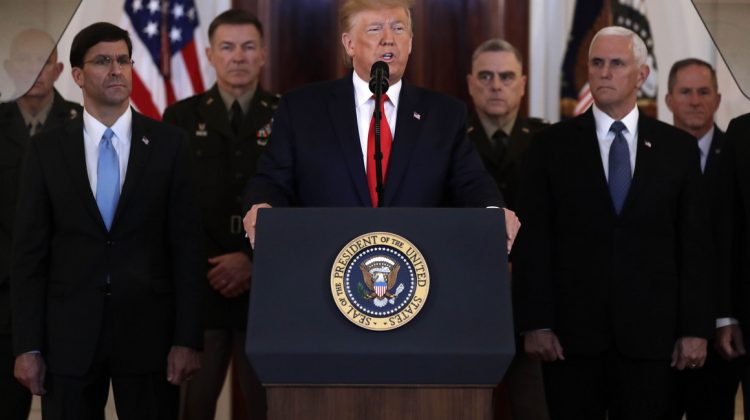 From the presidential campaign trail of Robert Jordan: Jordan has indicated that he fully agrees with President Donald Trump’s decision on the authorization of the drone attack that targeted and killed Iranian General Qasem Soleimani. This action against the world’s number one terrorist, who had orchestrated military attacks against thousands of American troops, along with […] 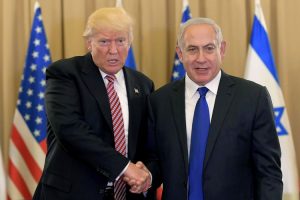 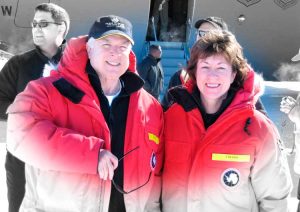 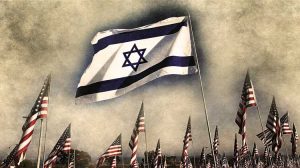 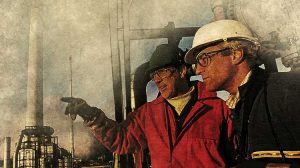 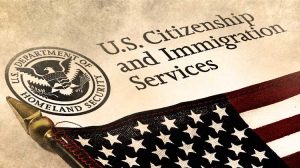