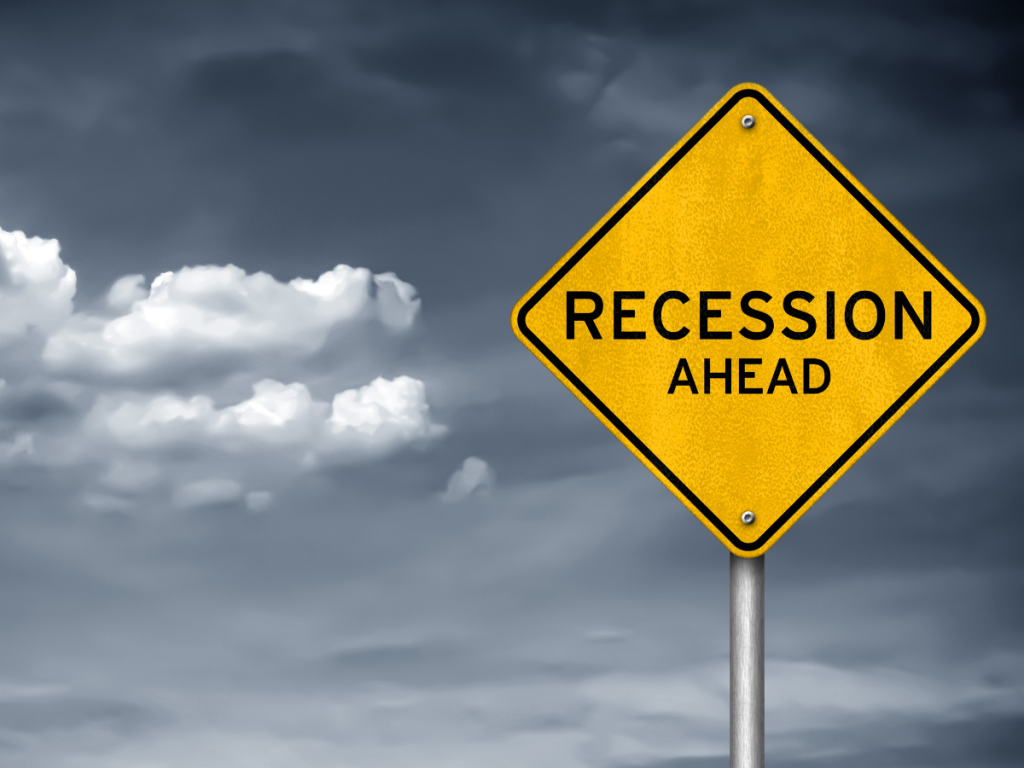 Today it was announced that the Gross Domestic Product (GDP) has declined 2 quarters in a row, which is the definition of a recession in the United States. Anyone who says or who tries to tell you we are not in a recession are not telling the truth. This includes President Joe Biden who said we are not in a recession; rather, we are in a transition. When the truth is trampled on they can never fix our problems. President Biden has now become a socialist in his governance, and he will never succeed at presiding over our country in a strong, competent manner that we expect of our chief executives. Biden is a liar, as is his administration. What I don’t understand is why does he lie constantly?