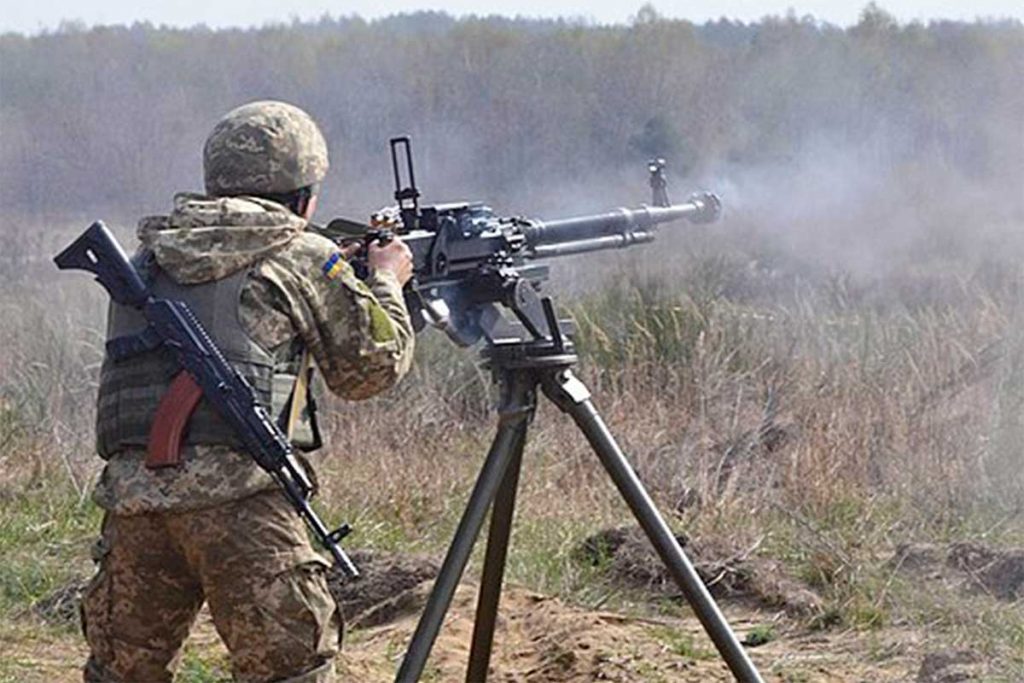 Today, Ukraine is in more trouble than anticipated as the money we are sending has been unaccounted for. The weapons that were supposed to be earmarked for the Ukraine army. There is even some speculation that the weapons which we have sent don’t even seem to be of any use, as the Russians are shoring up what they have captured. At this point, basically 20% of Ukraine is under the control of Russian forces. When the conflict started, Russia was vastly underestimated in both its technical capabilities and its staying power, and there is no good reason why our own military and experts have been so far off the mark.

Ukraine is just splashing around in it’s mess. We need to either get out and stop helping Ukraine or go in and lay waste to Russia, but we must stop sending in money with no constraints and no controls over its use. Our President is either a communist sympathizer, or just unfit to hold the office of President of the United States. As a Democrat, I am absolutely DISGUSTED by this long-lasting damage the President and his administration, along with Congress, have inflicted upon our country.