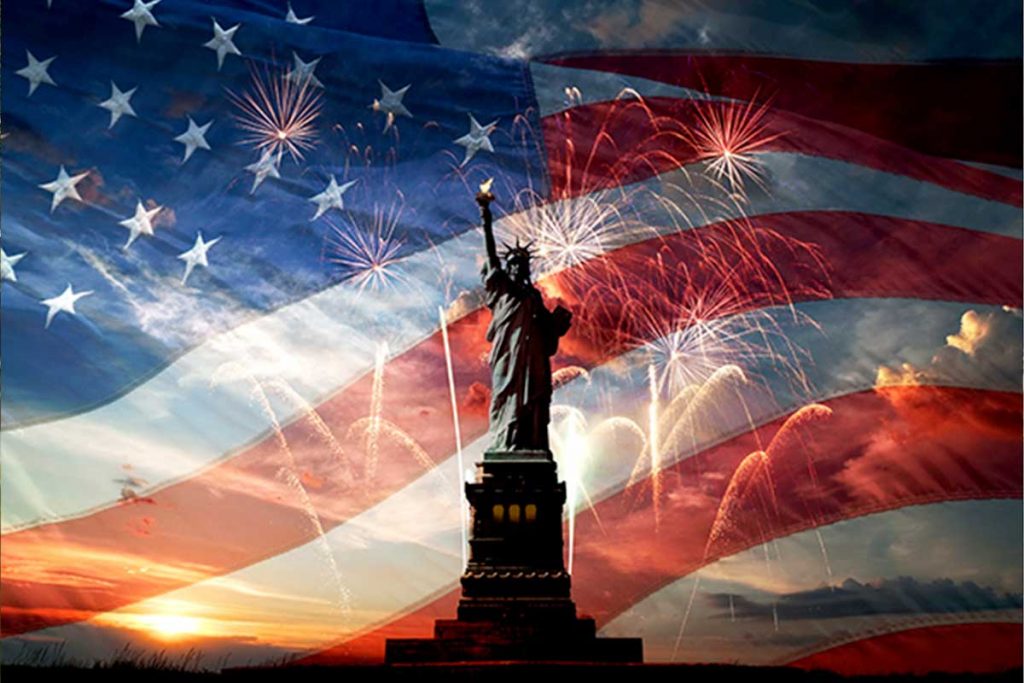 As we head into the Independence Day weekend, culminating with the 4th of July celebrations this Monday, I am honored to be here expressing my views and opinions for well over a year now, brought to you via the First Amendment of the U.S. Constitution. This article today is a personal article, written more to you as a friend than as a viewer, along with all my friends I’ve acquired over the years.

As most of you know, I am a veteran of the U.S. armed forces. I joined the United States Army in 1971. My original goal was joining Special Forces, also known as becoming a Green Beret. In the end I did become a paratrooper, which was required prior to training for Special Forces, but circumstances involving a case I was required to attend as a witness precluded my travel and continuation in Special Forces training at Ft. Bragg, North Carolina. Although I volunteered for Vietnam (where hostilities were still being conducted at the time), but in the end they gave me orders for Germany, where I ended up being assigned to the United States Army Criminal Investigation Division Command (USACIDC, or CID).

After my honorable discharge in 1974, I learned more about people as I started working around my home town here in Orange County. Early on my sisters would go to Disneyland and go dancing. We only lived three miles away, so it was always fun to be able to travel there, particularly when prices were very inexpensive compared to today. Occasionally, one of my sisters worked for a military outreach organization, where she would bring marines home to our family, where we were able to get new stories about their lives.

Over a few years she brought hundreds of marines home from nearby Camp Pendleton, and my mom would give them cookies and sandwiches. They would give all the details on how and why they enlisted in the Marines and give us the stories of their parents and girlfriends and family from all over our country: the East Coast, Hawaii, the Midwest, the South, and everywhere in between. The one thing I learned was we are all different, but yet the same. “We are all Americans and brothers and sisters for one reason to keep the United States free.” What a profound commitment to this country we call home.

Keep in mind on this Independence Day weekend that without the military, we wouldn’t be here as free as we are. Countries like China and Russia don’t respect the United States, so we must be vigilant in the protection of our citizens. As I am going to be running for President of the United States shortly, as a conservative Democrat, I know in my heart and my soul that I am, first and foremost, an American. I love all veterans and I will never let any veteran down. May God Bless America! Happy 4th of July.