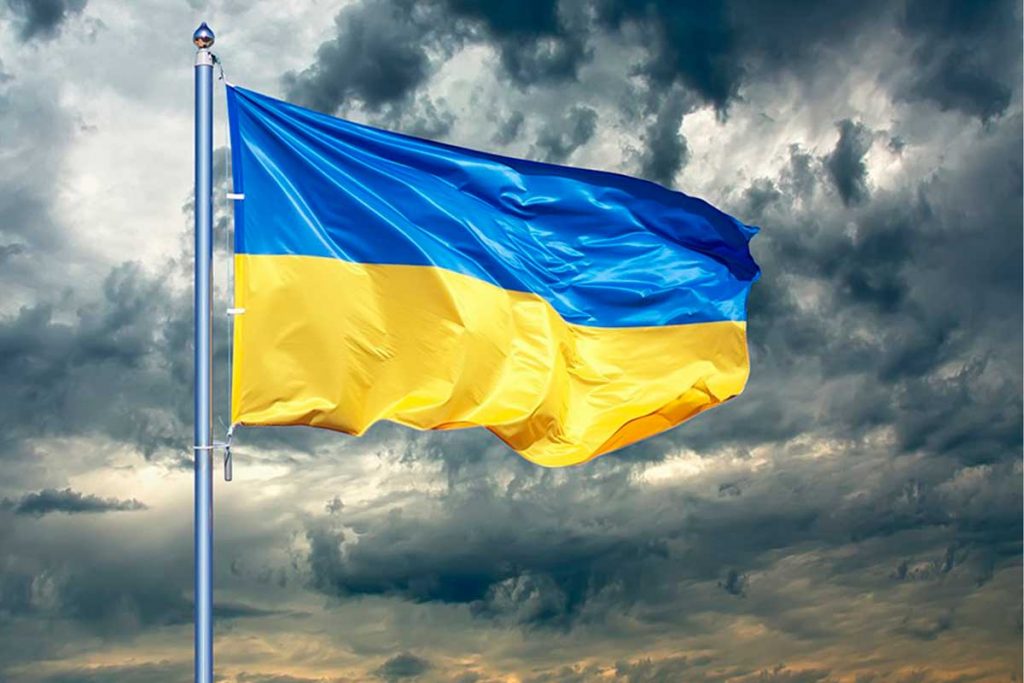 Yesterday President Putin annexed 4 large areas in Ukraine and the reason for this winter is comming and Russia will not be able to travel to these 4 areas and back due to the cold, ice, and snow so by annexing them now he thinks that he can hold them through winter which we will have to wait and see. Part of the issue is that these four regions held referendums and voted (all at least by 92%) to become part of Russia, so by forcing the regions to stay in Ukraine, the Ukrainian government is going against the wishes of the regions’ residents, as well as the overall Ukrainian population outside of the regions that support secession. (Historically, all four regions belonged to Russia before the Bolshevik Revolution in the early 1900’s; the regions were assigned to “The Ukraine” sector during the Soviet administrative assignments during the early formation of the Soviet bloc.)

To this, there is speculation that President Biden says he will not recognize this annex of these 4 areas in the Ukraine. In addition, Volodymyr Zelensky is leaning to tell President Putin that he must completely leave Ukraine and then they can talk about ending this seven-month war. In just one day according to Ukrainian officials the losses were as reported were 23 tanks, 26 Armored Vehicles and 6 drones in just 1 day of fighting, the tanks and armored vehicles were taken down by TOW which the United States of America.

Russia is having trouble on the inside of Russia because they will be activating 300,000 reservists later today to go to Ukraine and hold what Russia has taken but as pictures have shown the regular army has its tankers leaving behind the tanks and running away because TOW hand held missiles are devastating and kill a tank with just one hit.

It has been reported that we are planning of giving going Ukraine fighter aircraft but first they are going to be trained to use these aircraft and when this does take effect Russia will be leveled and at this rate Ukraine should be able to take back all the areas in which Russia has taken. But this was for sure is going to be escalated and Russia along with President Putin will be so humiliated he may use tactical nuclear weapons but most analysts say President Putin knows America will respond and if this happens we may only know for sure if this war keeps escalating.