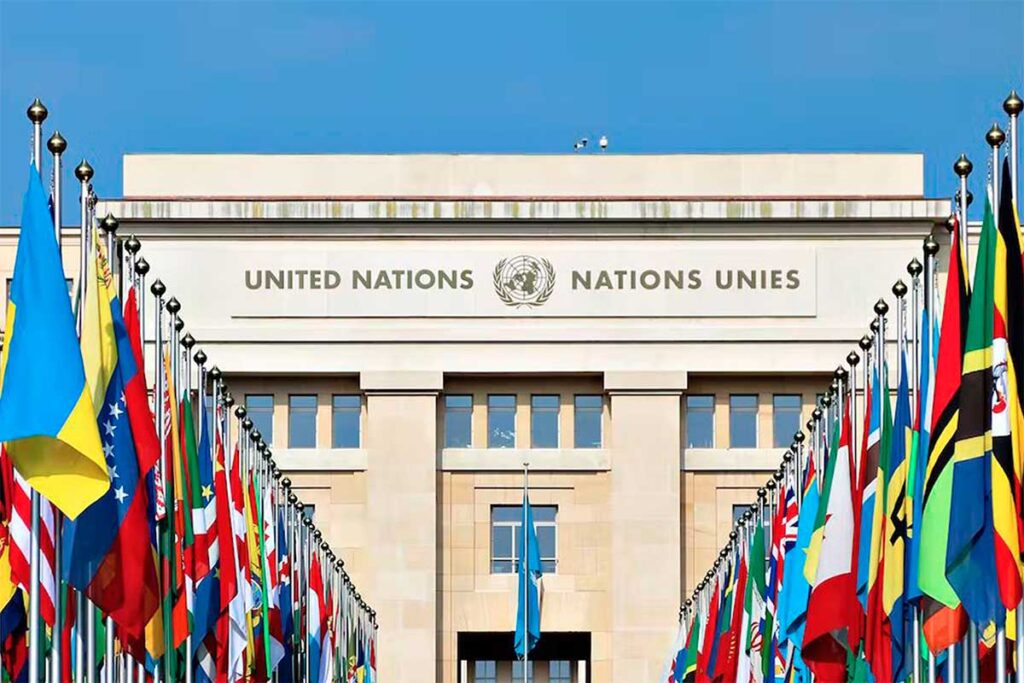 Here we go again. President Joseph Biden talks in front of the United Nations, which is a poor excuse for a worthless reckless and ineffective bunch of losers who talk a lot and yet can’t even stop the war in Ukraine in which Russia started. This United Nations was meant to fix and stop power hungry communists who get so much from these people who lick a lot of rear ends and hope for a little mouthful of candy from licking and sucking their way into power. China and Russia both get a lot of countries to vote their way and promise to give this or that if they vote their way. Of course we need to change the United Nations and just start our own League of Nations where we have honest leaders and those who we can trust with a mutual goal stop China, and Russia and start building up all our allies.

We need to nation-build. That is exactly what I propose we spend trillions of dollars really start building up these countries, along with their constituencies, which would be SIMPLE. DO YOU HEAR ME? IT WOULD BE SIMPLE. We need to start working side-by-side with the parties in the United States. As it stands now our politicians, both Democratic and Republican, are morons and stupid to the core. I can’t believe after all these years we have teachers who actually try to take children and get them to have sex changes and operations. If they weren’t teachers, they would be prosecuted for sex offenses against children.