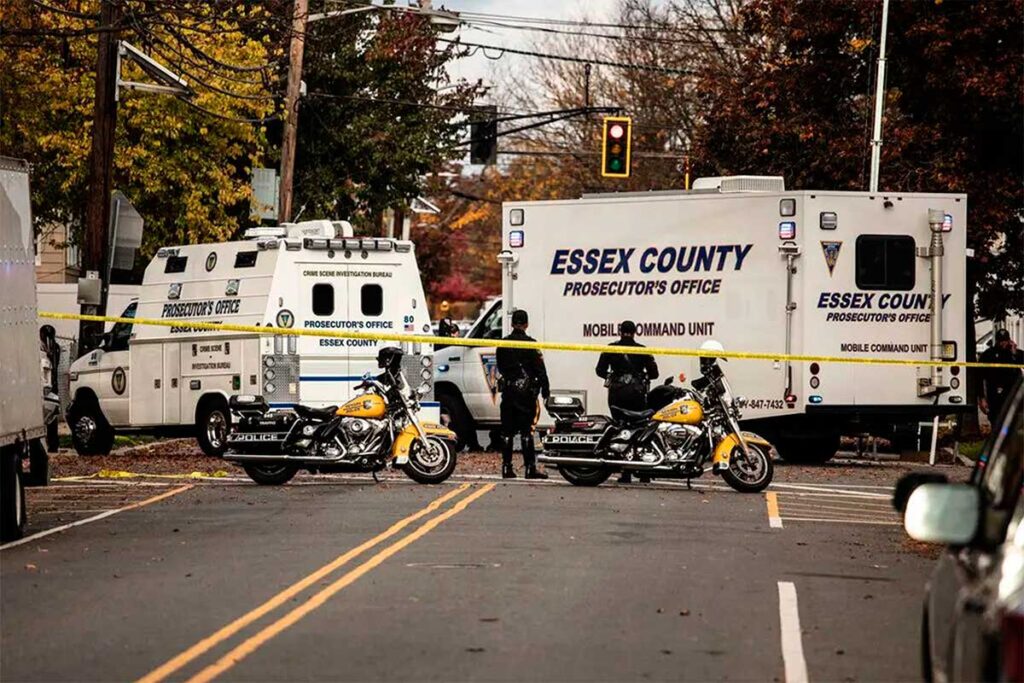 Two Newark, New Jersey police officers where shot while responding to a 911 call. The officers are expected to survive the attack but at this point they haven’t found the shooter. The police do seem to know who the shooter is but they haven’t released his name or identity. The officers were shot at close range and one officer was struct in the neck, while the other officer was shot in the leg. The manhunt is still on going.

On Halloween night in Chicago 14 people were shot last night, including three children of ages three, eleven, and thirteen. These people were attending a vigil for a cancer victim when two men in an SUV drove by and opened fire. This was reported on Fox News.