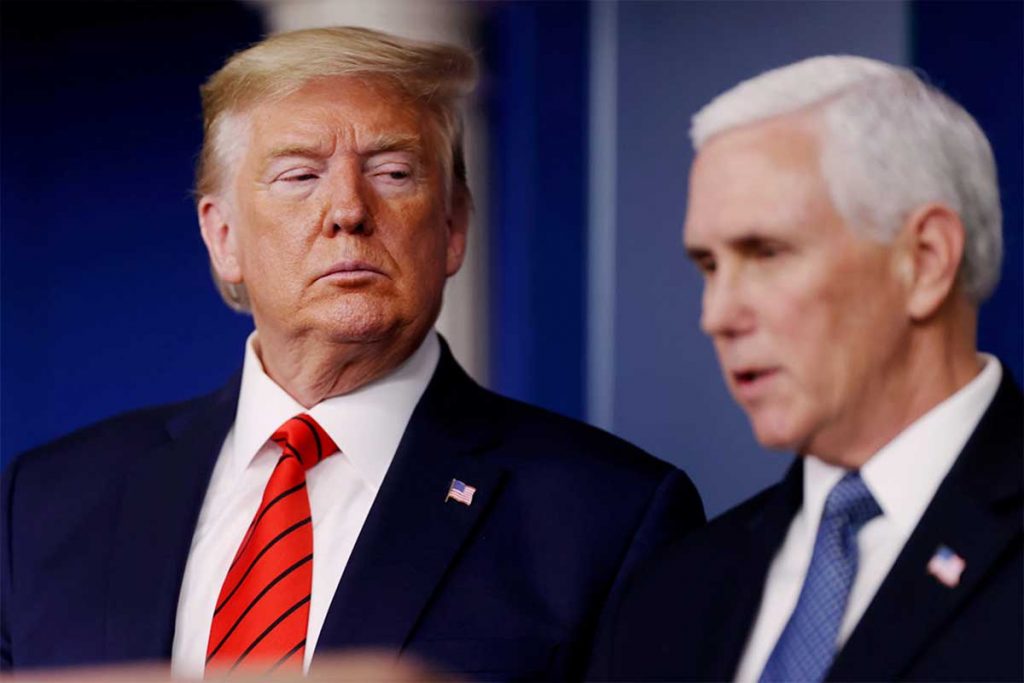 Former President Donald Trump gave his first organised speech today in Washington D.C., the first time he has been in the U.S. Capitol since leaving office in 2021. Earlier today former Vice President Mike Pence also gave a speech. What was interesting is that Fox News covered Mike Pence’s speech, while ignoring the speech given by the former president. Both had kind words for each other but the two are in a power struggle for the heart and soul of the GOP, and each has their own mind on who they are endorsing.

Pence represents the more traditional, establishment wing of the party represented by George Bush, his father, and Mitt Romney, while Trump is more of a populist. They are not likely to team up again if Trump decides to run for office in 2024; in fact Mike Pence is considering running himself, and is likely going to be Trump’s biggest rival if he so chooses. Once I announce, I look forward to running for and winning the Democratic primary, then have a series of robust debates with either Trump or Pence for the general election.