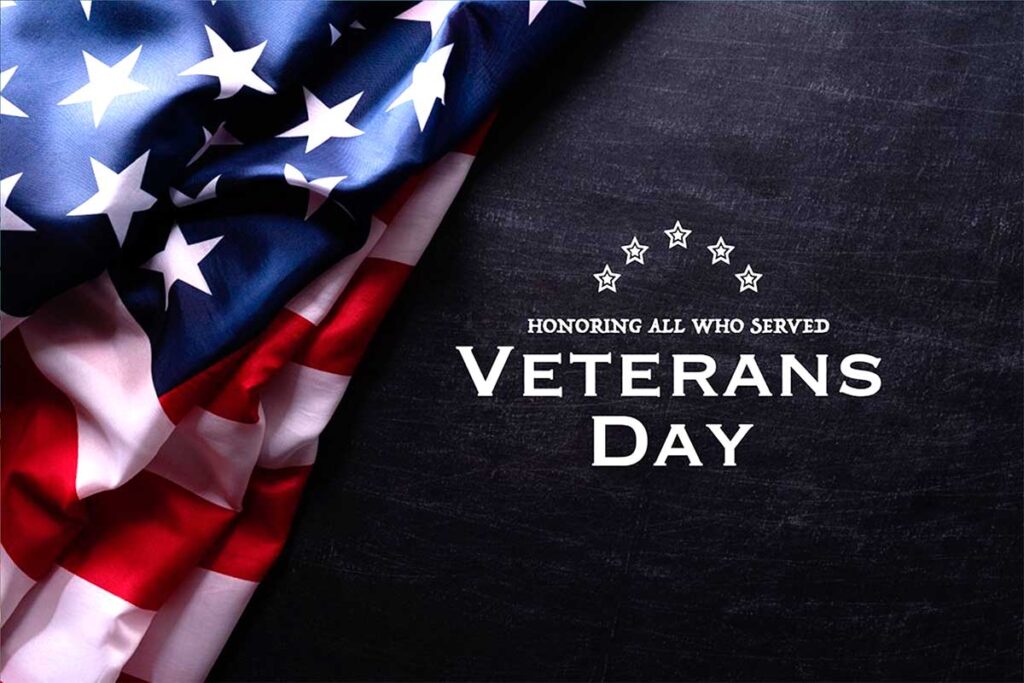 Happy Veteran’s Day! Today makes the signing of the WW1 Armistice  (November 11, 1919), time has really flown by that day was only about 33 years before I was born.

Other issues still is the war in Ukraine and with the weather starting to play havocs with the military it looks like President Joseph Biden will continue to fund Ukraine and keep President Putin on the outskirts of the war.