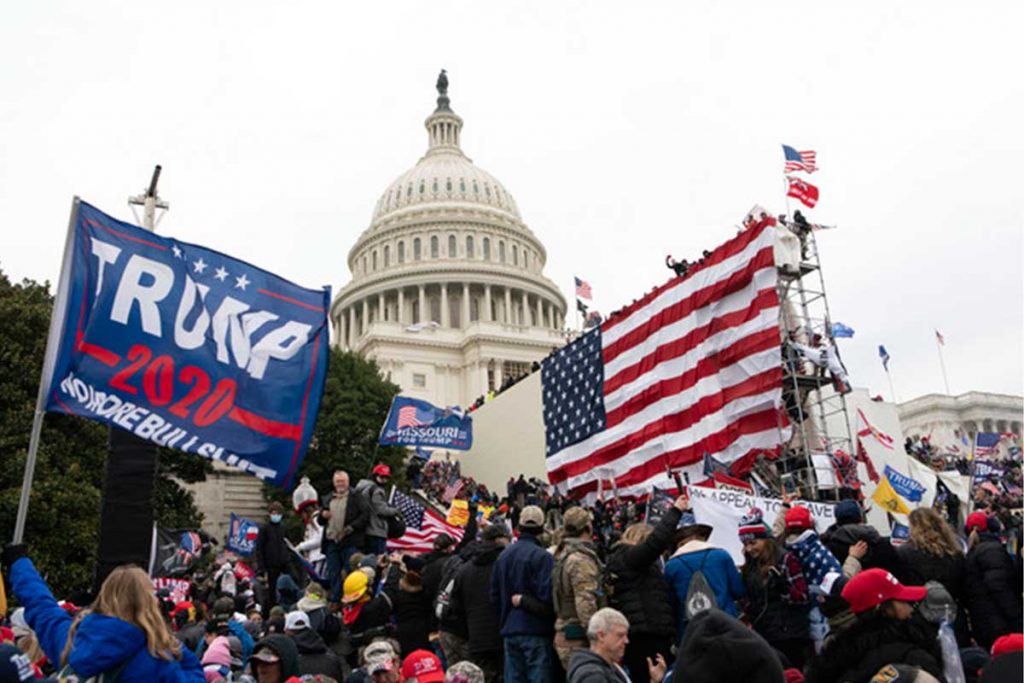 This story is the conclusion from yesterday with the attention of showing how so many people in life fall from their original journey to help fellow Americans, and instead lead a path for those to lose their faith, their love of life, and their fall from their religion, while letting hate get into their lives and into their hearts. In the end people despair for their lives, as well as those of their children, for they have no society with which to base their principles upon.

It’s being reported in several news organizations as well as by independent reporters that the U.S. Representative from Wyoming, Liz Cheney, is coming to the end of this chapter in her life. She is being swallowed up and consumed by hatred, and through her lies and that of other members of her Congressional committee, is trying to bring down a former President of the United States. Donald Trump felt he was wronged, as any normal person would with a normally-insurmountable lead at midnight at the end of Election Day, only to have counting stopped in several states, replenished with new ballots arriving throughout the rest of the early morning in the millions, and losing his lead, barely, in six of the states that he was leading.

Now the results have been debated and, in fact, rendered as a “conspiracy theory” even though rational people can see the tea leaves of what happened the night of November 3, 2020, into the morning of the 4th. Unfortunately, we cannot even discuss these events without being threatened with job losses, nor can attorneys represent clients challenging the multitude of election results without threat of disbarment which NEVER HAPPENED before in U.S. history, similar to doctors who were threatened with their licenses for recommending treatment medication rather than vaccines for Covid-19.

My wife and I had watched the whole evening and when we went to bed, like most other Americans, we thought Donald J. Trump had won with a decisive, unambiguous victory. We didn’t know how all the elections were changed but we are not in the mix so we just watched and let it play out, not knowing completely what we know now. But within a week, Joe Biden was declared the president, and at the time we accepted it as there had been no mainstream media (including Fox News) who disputed it.

Now on January 6, 2020 we watched as the people gathered from our televisions in California and when President Trump said march peacefully, we thought with the new voting that President Biden was the victor. However, when when my wife and I watched all the ballots being brought out from underneath the tables in Georgia, or delivered by SUV in Detroit, Philadelphia, Milwaukee, and Madison, and then saw what we felt were ballots being run over and over again, we didn’t understand. We felt that the appropriate investigations would be conducted, but surprisingly, most of the investigations never happened, stopped by state governors, attorneys general, and secretaries of state.

So back to January 6: No matter the credibility of the election (some people said the odds of Joe Biden beating Trump the way he did, with votes counted after 11 pm, was less than the ratio of one atom to all the atoms in the universe), people had a right to protest peacefully. But “insurrection” was the last thing people thought about until a few idiots breached the capitol building. Now they are trying to pin all of this on Trump, and to level a charge of insurrection that, they say, will put Trump behind bars for life. This is not just intolerable, but an abuse of our government system all the way around, from Congress, to the FBI, DOJ, court system, and everyone involved in this.

And Liz Cheney has essentially spearheaded this “bipartisan” event, with no adversarial questioning allowed for the first time in U.S. congressional history. This is truly a sad time to be an American, and Liz Cheney has every expectation to be kicked out of her seat in the primary in Wyoming.