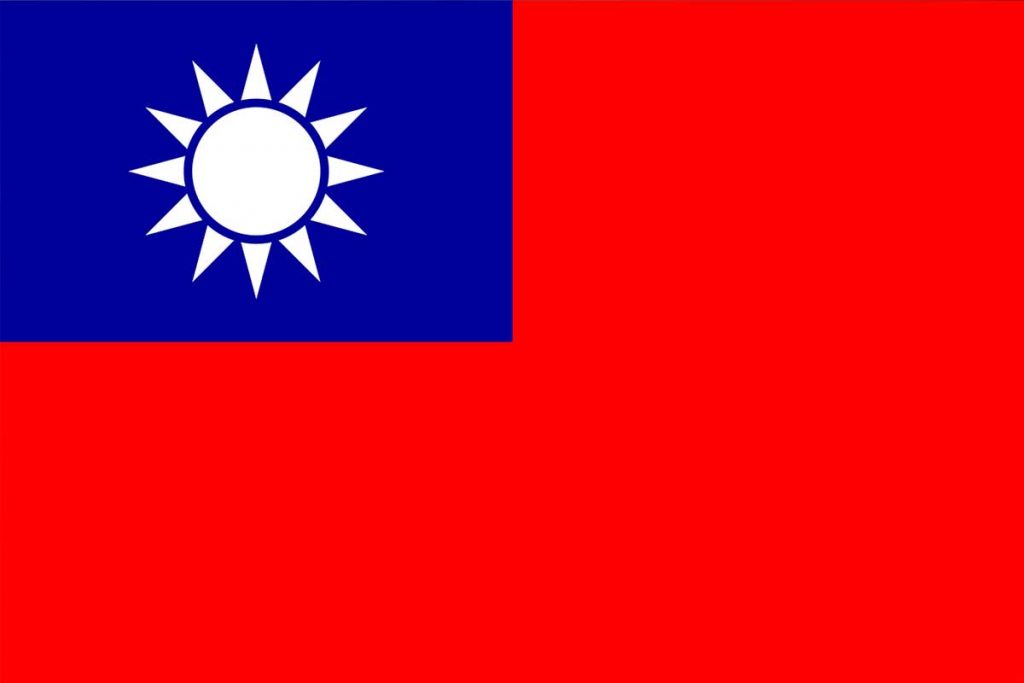 During China’s 4-day exercise of live fire drills, the military fired missiles which flew over Taiwan and landed in the waters around Taiwan. Xi Jinping is crying just like a spoiled baby who wants the toy which was put up so the baby could eat at the high chair. Why does China cry about Taiwan? Remember, the official name of the country of Taiwan is the Republic of China, which originally was the place were the original mainland China’s government fled to during the Chinese communist revolution.

Many conservatives around the world actually consider Taiwan as the “rightful” ruler of the region, but that ship has long since sailed. Taiwan was recognized as a sovereign nation by the United Nations from 1949 to 1971. But when President Richard Nixon removed the US dollar from the gold standard, at the same time he recognized China and started what was known as the “One China Policy,” in which Taiwan is not recognized as a sovereign nation by the world, but as a territory of mainland (Communist) China. Today, many nations do not even recognize the  country’s name “Taiwan,” instead using the term submissive to (Communist) China called “Chinese Taipai.”

Nancy had landed in Taiwan but didn’t visit any government officials. Instead, she and her son Paul Pelosi Jr. visited the head of one of the main chip manufacturers. But Xi Jinping raised a stink for no real apparent reason than to “save face” to the rest of the world. We’ll have to see this one play out, and see if Xi goes for Taiwan in a military coup.