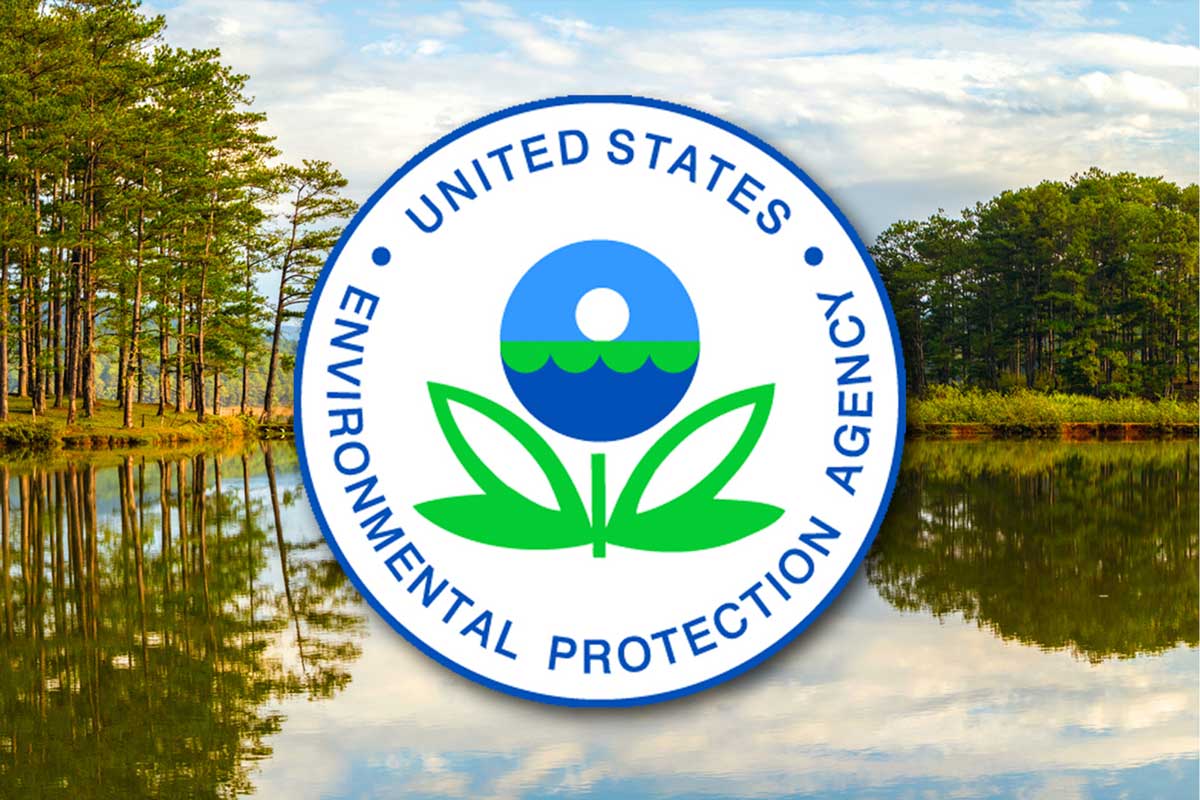 Today the Supreme Court decided its last two cases for the session. I’ll cover the decision regarding the EPA case in this article.

The justices voted 6-3 in favor of removing the right to regulate the environment and pass laws which restrict the Environmental Protection Agency (EPA) from passing laws which are illegal and gives the power back to the Legislative branch. To understand the EPA we must go back in time to President Richard Nixon who proposed and established the EPA on July 9, 1970, the year I graduated from high school. EPA began operations later that year in December, and began the long, assiduous task at applying itself to nearly every nook and cranny of environmental law and policy in the country.

Fast forward to 2022: Now you have an agency like the EPA not just make policy but put out edicts that have been judiciously treated as if they were dabated, then voted upon in a constitutional manner by either the U.S. Congress or the state legislatures, signed by the president or governors respectively. Edicts that AREN’T law, but nonetheless has the same effect in that they can limit a corporation from fracking, drilling, or even mining for any number of minerals. Finally, you have conflict with other agencies, which would then require the U.S. Supreme Court pick which edicts (again, not “laws”) to follow when it stops the freedom of all Americans.

And now what seems to have happened is that President Biden, while in another country, is bashing the judicial branch of the U.S. Constitution and this is terrible. So President Biden owes all Americans an apology, which of course won’t ever be made, because Biden has since abandoned, or more likely never had, the principles that unite all American citizens. It is now likely that Biden is being controlled by outside interests; how can he rationally be coming up with all this devastatingly destructive, anti-American principles on his own? The final possibility is nearly unthinkable even a few months ago, but now is now seeming unlikely: that Biden may be compromised by outside sources, either by other state actors like China, Russia, and Ukraine. Whatever the case, as a proud Democrat in the United States, I am highly saddened what has happened to this country.