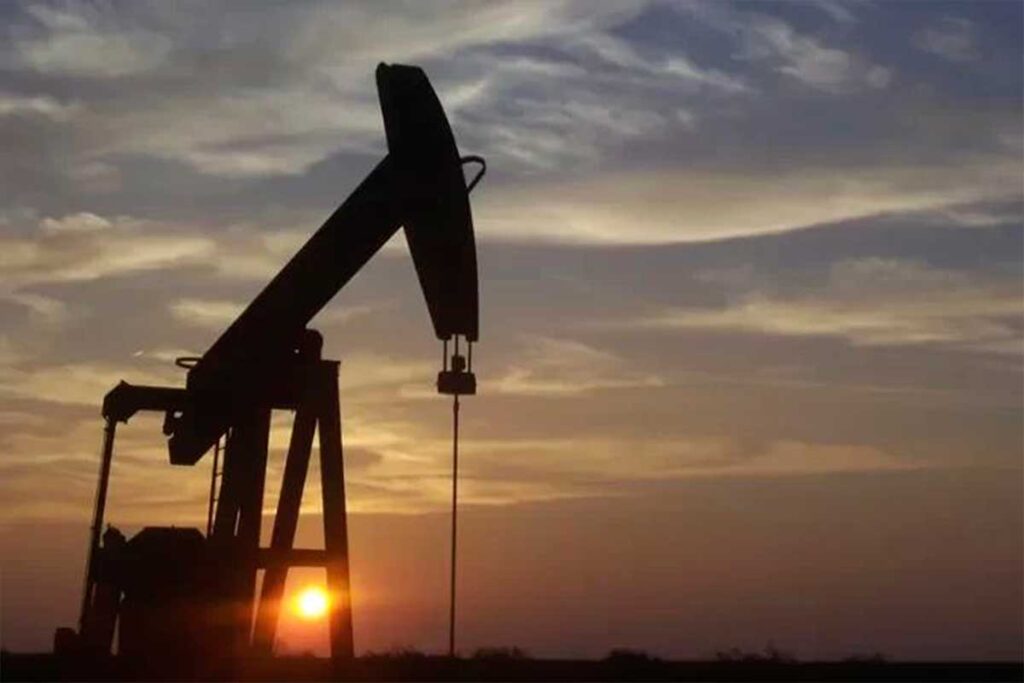 Their have been huge losses in the stock Market within the past few weeks, and the losses are expected to continue for the time period leading up to the 2022 midterm election. The DOW was hovering around 34,000 in mid-August, but since has dropped to just over 30,000 today, and is expected to drop below 30,000 within the next few days. Iwill be ready to see if the DOW drops down to 25,000, or even 20,000, by the election on November 3. I wouldn’t be surprised since inflation is so high, particularly the energy and food sectors, the various indexes will have to tank.

What is truly amazing is that the price of gasoline, diesel, and natural gas has not been changed since the the massive increases from earlier last summer, except with those measures that President Biden has done by draining the strategic petroleum reserve (SPR) for the last few months (at around 1.5 million barrels a day). Remember, former President Trump filled the reserve when gasoline was very cheap back during his presidency, but we have nearly drained it. Also, keep in mind that over 40% of the gasoline so far drained from the reserves have been sold to China and other countries, in violation of the usage rules for the SPR. President Joseph Biden is in my opinion the worse president we have ever had and I am being forced to possible run for president of the United States which I will make that decision sooner rather than later.