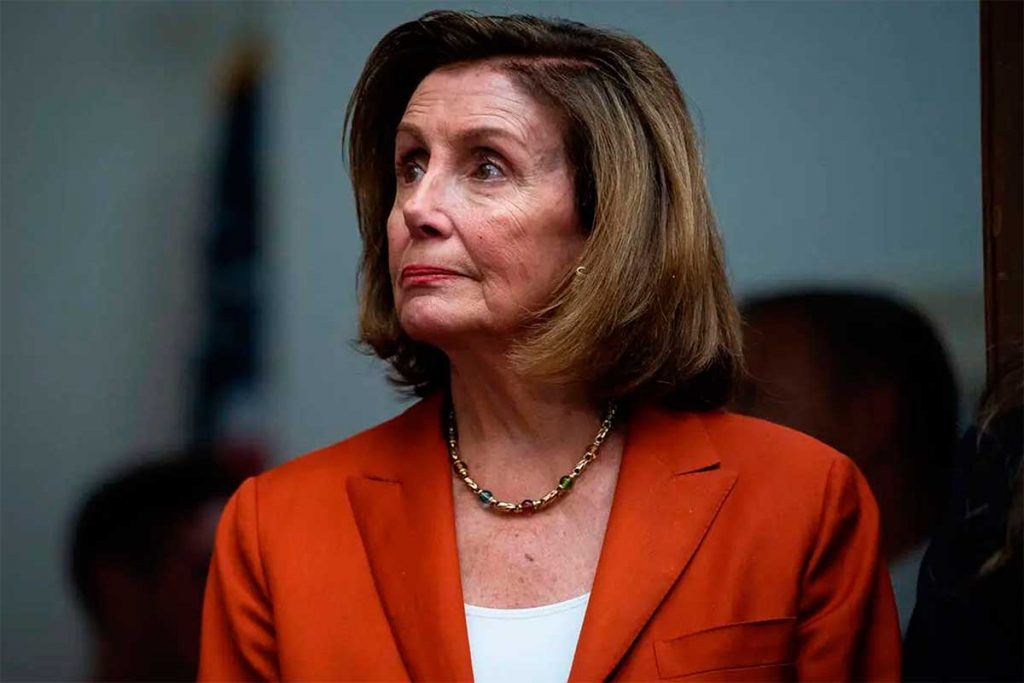 White House is receiving threats from Chinese leader Xi  Jinping. It has been reported that China doesn’t want Speaker Nancy Pelosi to visit Taiwan and some of the threats seem to be they will shoot missiles at the plane she is flying in. Some of the other threats go as far as it has been reported China will shoot down her plane.

Since Richard Nixon, all presidential administrations have engaged in the “One China policy” on an official level, though it’s not the same as restricting trade and relations with Taiwan to that as permitted by Chinese officials. However we know President Joe Biden is afraid and he doesn’t have the ability to comprehend the problem that this could cause but then that is what happens when we elect a President who has a medical and mental issues.

Also today, the identification of the individual who leaked the abortion paper may be forthcoming soon. They have seemed to isolate machine that the leak was initiated, according to a source with the Supreme Court.