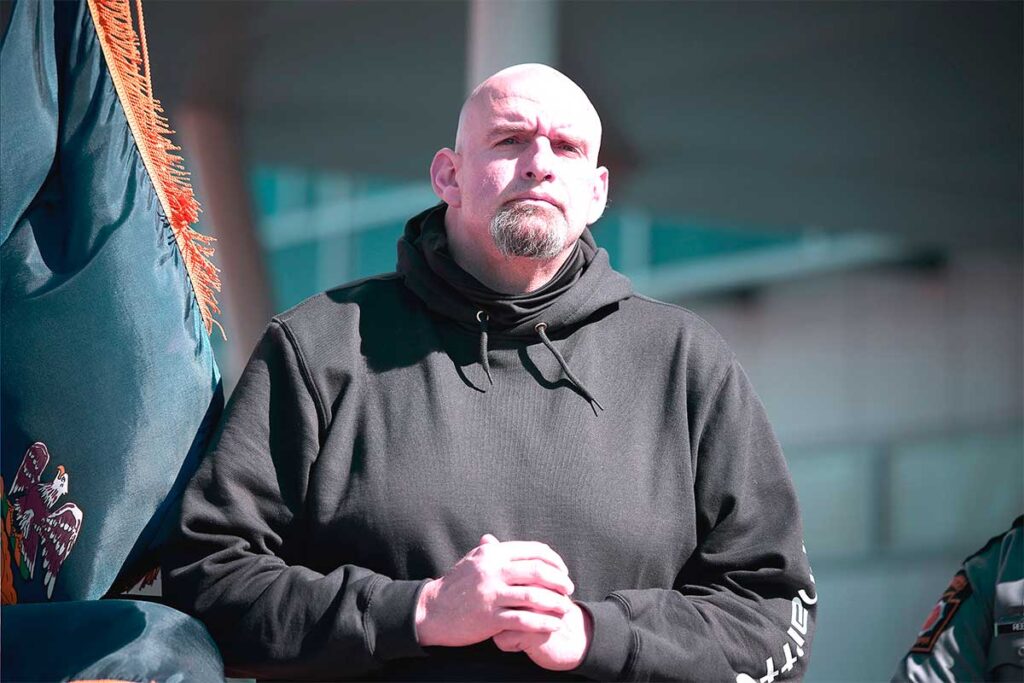 The debate for the U.S. Senator from Pennsylvania between GOP candidate Dr. Mehmet Oz and Lt. Governor John Fetterman was a disaster for Fetterman. Starting from his greeting everyone by saying “good night,” Fetterman’s biggest policy gaffe was in regard to his stance on fracking. When the moderator told Mr. Fetterman if he supported fracking, a form of drilling that allows oil to be extracted both horizontally and vertically from the ground, Fetterman said he supported it. The moderator then pressed him that in 2018 interview he opposed fracking, and now he’s supported it, and asked him which was correct. Fetterman inexplicably stated that he has always supported fracking.

But Fetterman has the people behind him because he has lived in Pennsylvania. After the civil war when the north beat the south one of the provisions was a southern person couldn’t hold office it had to be a northern person hence the saying the carpetbaggers are coming. Dr. Oz, of course, is not originally from Pennsylvania and in fact moved to run for the senate race.

But the debate was one sided Fetterman was beat up by Dr Oz in the debate, but sometimes sympathy can do wonders for a person even with inflation, gasoline, diesel fuel, home heating costs everything so high they still don’t get it the world is full of lame people who are just out to lunch and can’t see that the democratic party is just so far out in space how could anyone want a politician who can’t change the problems in the world.