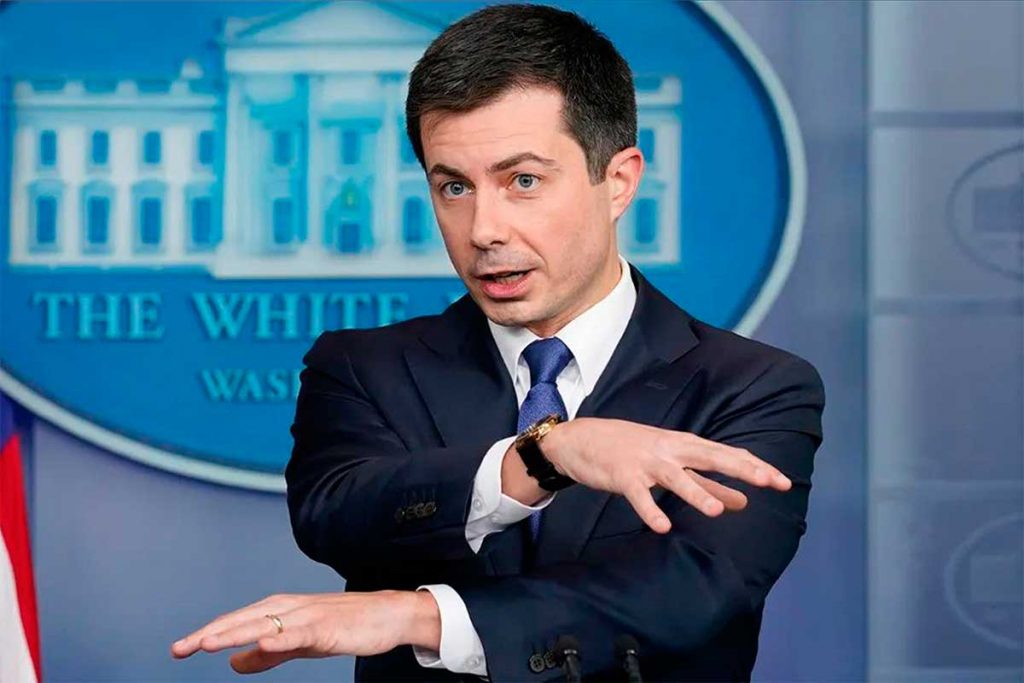 Transportation Secretary Pete Buttigieg made a huge mistake by calling out and blaming normal Americans with regard to the energy debacle in the United States. He had the gall to state that the higher cost of fuel is good for the President’s plan because it may force people to buy electric vehicles, which currently are unaffordable to over 80% of the population. This administration has shown their hubris by hurting poor people by the huge price of gasoline, and with inflation taking its toll on other products, it’s not affordable to poor to average people. Secretary Pete Buttigieg who care less about the average American. He gets a high paying job because he ran for President of the United States and was rewarded for supporting Biden with this cushy, but obscenely handled job as Transportation Secretary. That is the reason this administration and all the cronies involved get thrown out onto their ear, and pronto.