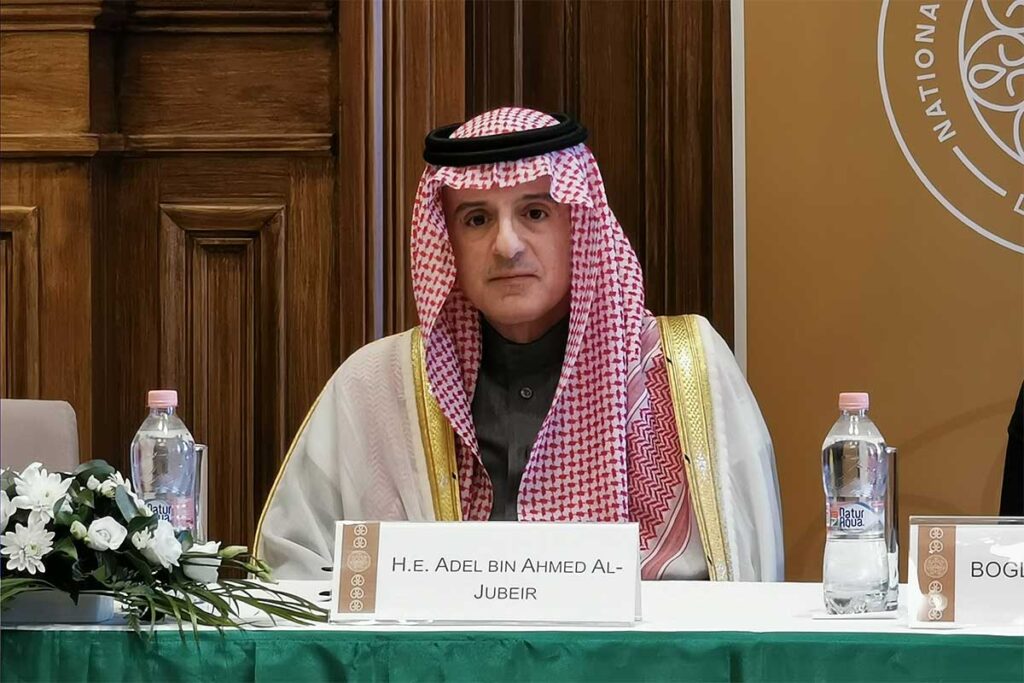 on Fox News. Before I will get into this news from Fox news I will give my readers some background on where the Saudis are coming from. Saudi Arabia is one of the largest producers of oil in the world and they are great friends with former President Donald Trump. The Saudi government typically maintains their friendships and working relationships with people they trust and respect, which they do with the former president.

President Biden made some bad comments about the Saudi crown prince without regards towards our friendship with the Saudi government but we are on the side of the Saudis since they are no friend of IRAN. Iran is a sponsor of terrorism and if I am elected President of the United States I will continue this friendship. I will do what ever it takes to stop Iran from getting a nuclear weapon and believe me when I say they won’t get a nuclear weapon if I am elected President of the United States. Now on with the story from Brett Beir and Fox News.

Brett Beir showed a clip at which a representative made the statement that Saudi was cutting oil due to Russia and was doing it to hurt America and Saudi Minister said absolutely not and explained that oil is a commodity and with the world entering a recession they are cutting back a few million barrels a day to keep the world on an even tract that since the economies are slowing down so should the oil production and I have watched the Saudis for approximately 25 years and they have always taken their oil as a commodity to ensure stable row and we do supply saudi with weapons and in return for helping them protect themselves. If you should get a chance, watch Brett Beir on Fox news.