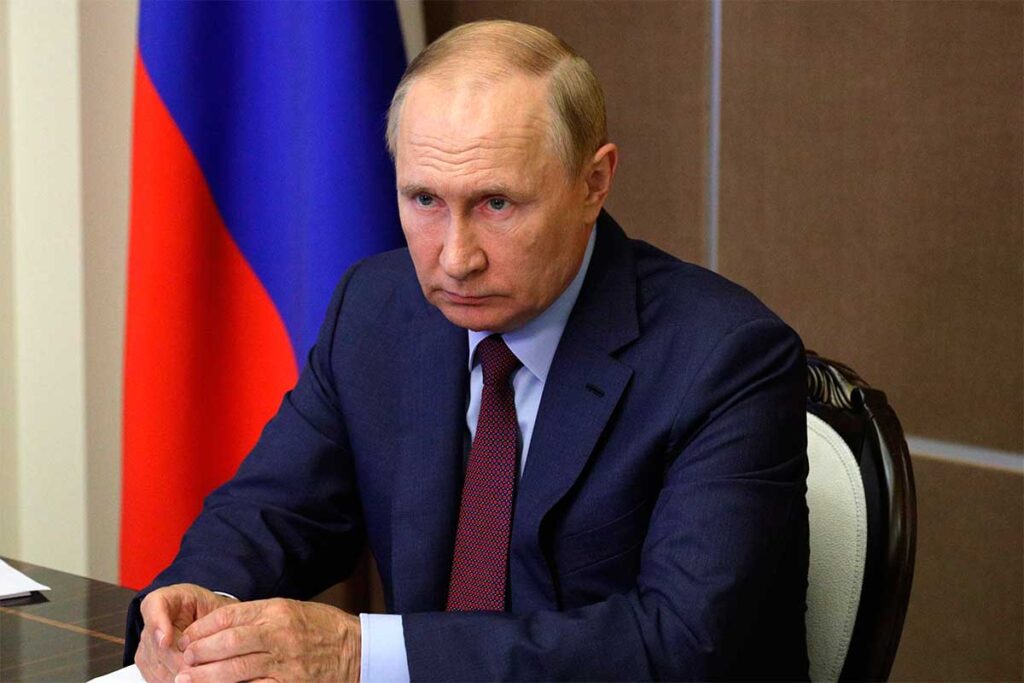 President Joseph Biden put Russian President Putin on notice, making it clear it would be a grave mistake to use nuclear weapons against Ukraine. It also has been reported that the two leaders have spoken and more demands were extended to President Putin to quickly end the war from Ukraine and immediately remove all its troops from all regions, including for disputed Ukrainian states in the east.

The war started by Russia against the people of Ukraine has been going on far a long time, and it appears that Ukraine is on the offense against Russian troops. As Shockwave.us has reported in the past that Iran with it’s drones has entered the war against Ukraine and with Belarus also helping Russia they still can’t take and hold the land in the Eastern part of Ukraine. Russia has for so long been left alone after WW2 that they think they can just attack and the world will back down.

When Russia lives in the past like it’s been doing their are bumps in the road and when you are President Putin and you cry to China and Iran, when you get help from these countries you will have a debt. In addition, Putin will always be remembered as a murderer and war criminal. Sooner or later there has to be a breaking point. Either the west paints a yellow streak on its back or they grow a spine and stand up to the bully but the time is coming.