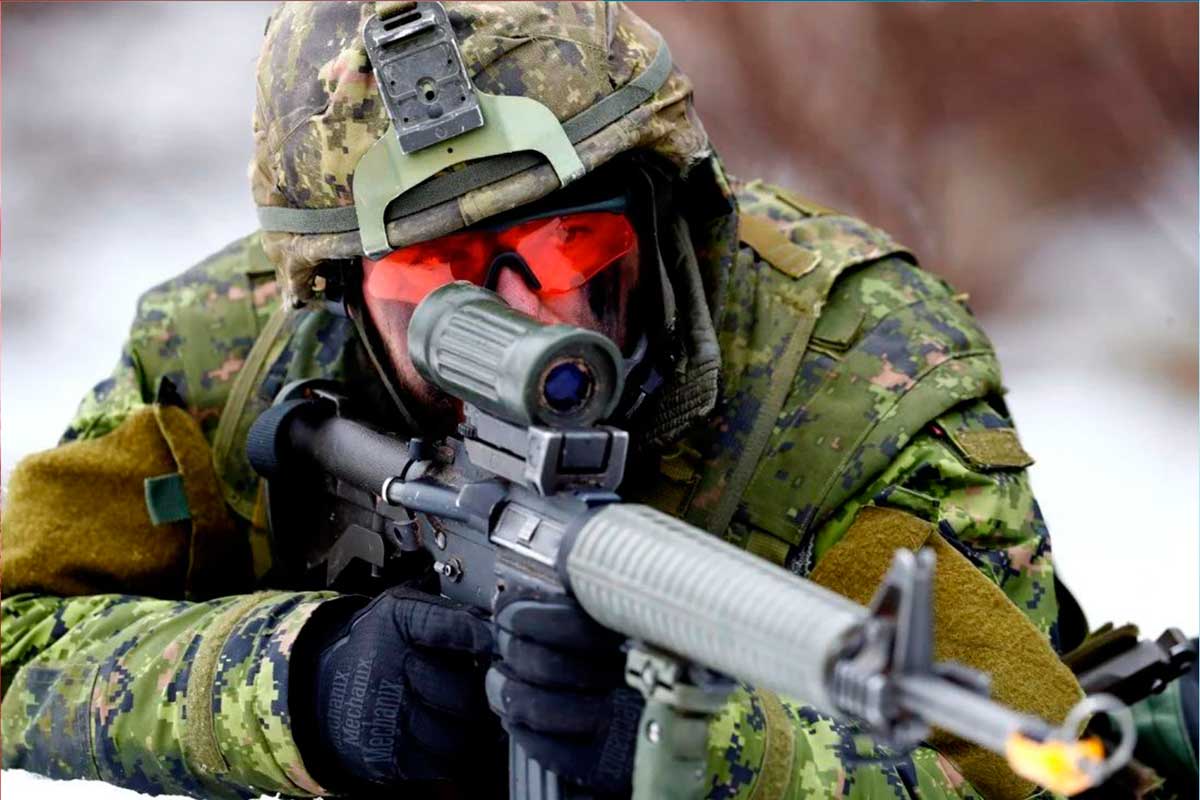 Ukraine and needs major help in trying to figure out how to stop this onslaught from President Putin. Remember now Russia is in great shape against the rest of the world and is laughing at all of NATO. Get one thing straight all of Europe couldn’t stand up to President Putin. Putin is a dictator period and accounts to no one yet all of Europe have little if any military since they are so cheap to arm themselves with hardly any weapons at all. The only way they beat up Russia is with America’s help. Now is the time for the United States to figure out how to beat Russia or at least make plans and have multiple responses to many different alternatives to many different scenarios involving many different weapons that we can attack with.

Now I would start by moving in aircraft carriers into the Black Sea and taking complete charge of the Black Sea. I would then open the ports to allow the shipping of grain to the open market. I know for sure with our aircraft carriers in the black sea the Russian ships wouldn’t attack our fleets. We would need to give a warning to Russia if you attack any ship under our flag or food transport of grains attacked we will wipe out any and all ships from Russia and we would completely level any and all Russian tanks, rocket launchers or airplanes periods. From there I would tell President Putin to move all his troops and his allies to completely move out of Ukraine including all land taken in the past especially Crimea.