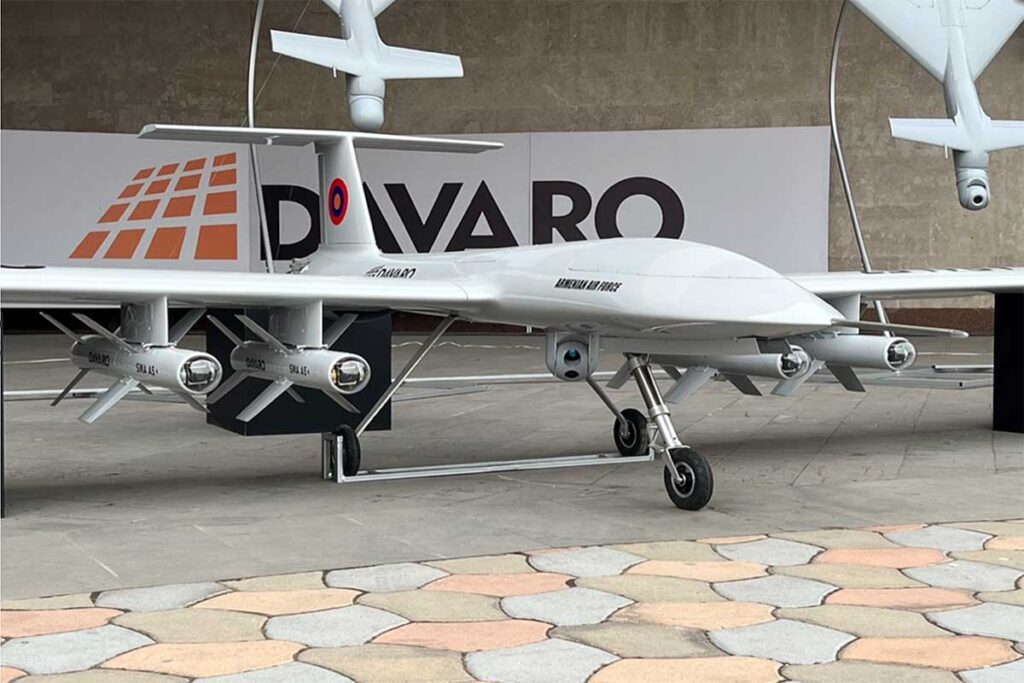 Ukraine has come up again and has some terrible new to be put out to the world. Iran has some military leaders and people who work on drones and are now stationed in Belarus and in Crimera along with all the equipment to operate and build these drones. But what Russia may do is build small dirty bombs and try to assassinate President Volodymyr Zelensky by dropping a dirty bomb or biological weapon where he is living or hiding. If President Putin or Iran can use a dirty bomb or biological weapon and kill Zelensky that would end all of Putin’s problems in Ukraine.

Now for the response option by current U.S. leadership: If a drone can carry a dirty bomb or biological weapon then what would President Joe Biden do, besides poop his pants? Biden is a scared little boy, All you have to do is remember when President Obama took out Osama Bin Laden, Biden was against it. What an idiot he was then and he is still a freaking fool. Back in 1988, he lied on a speech when he was running for President which was a virtual word-for-word copy of a British parliament member.

But in the end he quit his campaign over that fraud.  Everyone knows he is a liar, allegedly a terrible dad taking showers with his daughter, and even has purported threats against the Ukrainian attorney general long before he became president. To all my readers and fellow Americans please vote this President out of office in 2024. Thank you and god bless America.