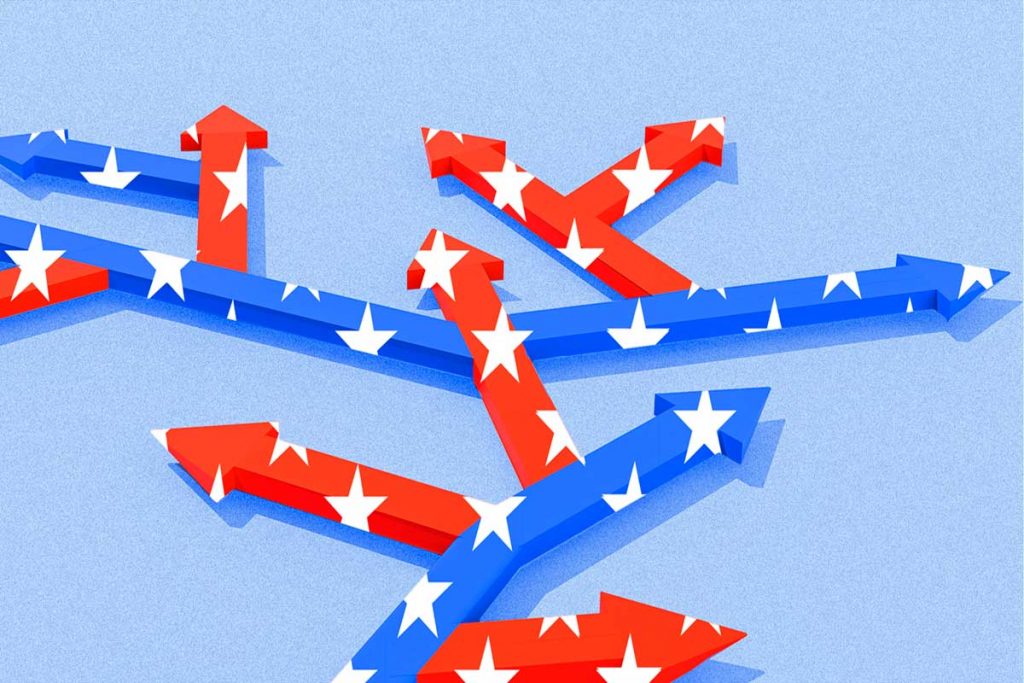 Robert Jordan and my OP-ED for today is going to start with how we can get rid of the National Dept.

What I propose we the United States do is pay off the approximate 31 Trillion dollars of National Debt and pay off the School loan debt from our Universities, and colleges all over the United States which is approximately 1.7 Trillion dollars. This problem in which no one has a plan except me. I plan to borrow the money and then write the Federal government a check for both of these 2 debts which our government created. Now with both debts payed off our inflation will soon follow and we cleared of inflation.