There are ten days until the midterm elections and it is looking like a red wave is going to happen. This means that the Republicans will be taking back both the House and the Senate in the U.S. Congress, as well as a slew of state governorships, state offices, and legislatures 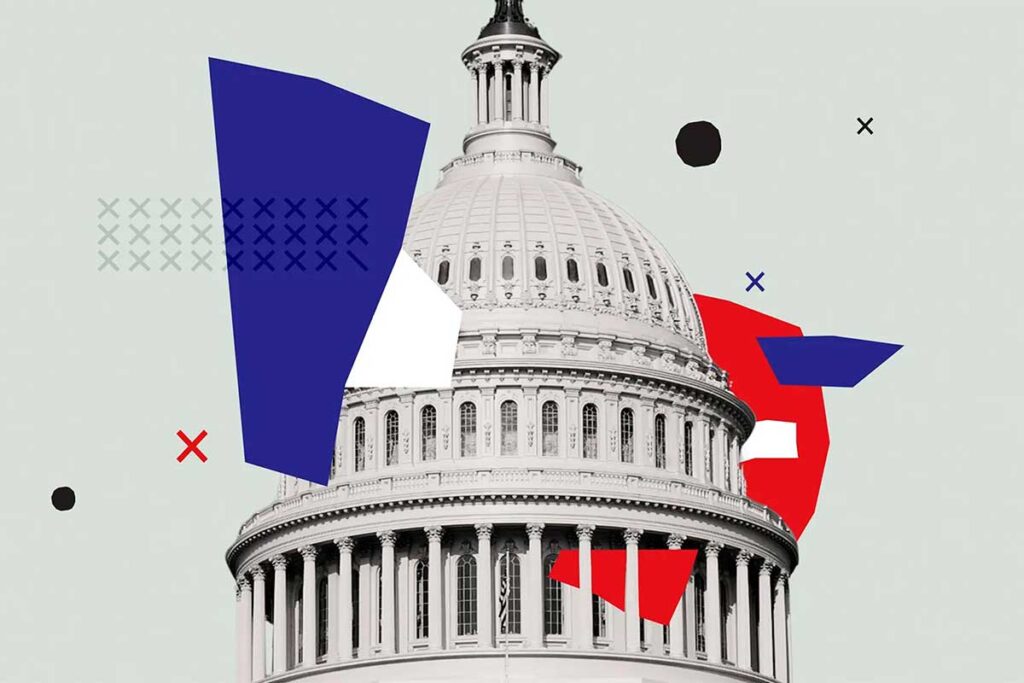 . This is possible because the United States has high inflation running year over year at approximately 8.2%. Our economy has hit all Americans in the pocket book. Gas, along with heating oil and Diesel fuel is where it is hitting hard now and the winter is just starting.

President Biden and his administration has also attacked the strategic oil reserves by draining it to keep fuel lower instead of just opening up the pipelines by reversing his executive order stopping the XL pipeline and reversing the order by opening all drilling, fracking, and to start bring new refineries on line so we can be energy dependent again.