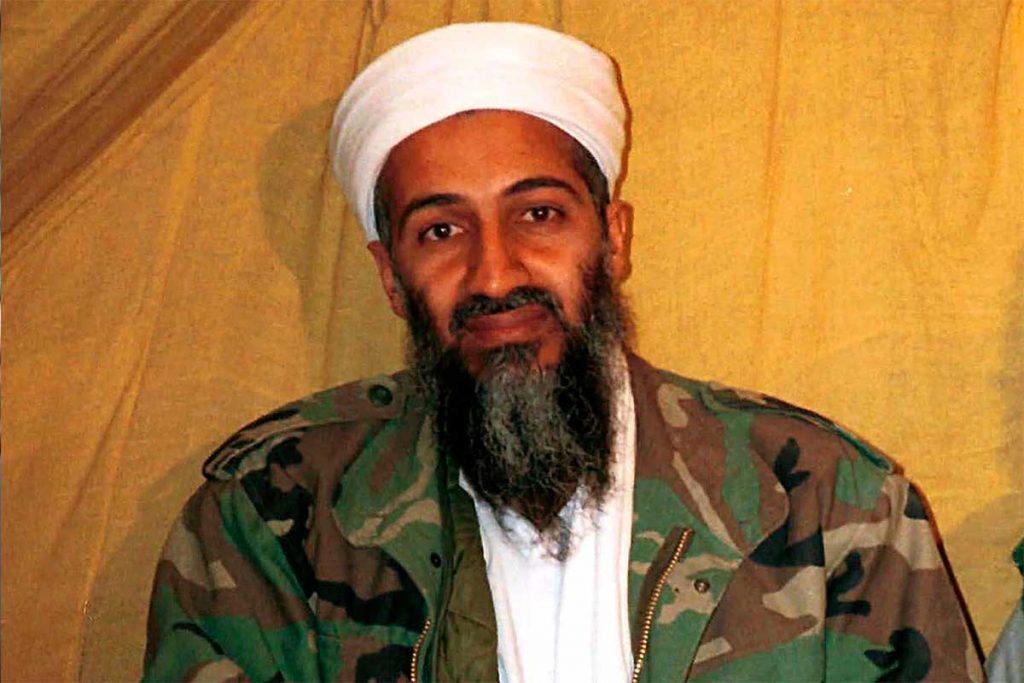 21 years has gone by since the fall of the World Trade Towers, taken down by Islamic terrorists. The man who instigated this vile act was Osama bin Laden. Many years later, Osama was living in Pakistan behind a huge wall, but that was not enough as he was attacked at night by the United States Naval Seal Team 6.  When he was approached in his bed room, he ran and grabbed an AK-47 but was shot and killed by a heroic Seal. Later he was taken and dumped into the ocean where he will have many followers throughout his afterlife, who are fish and other scumsuckers on the ocean floor.

When the World Trade Center fell we lost almost 3,000 people, and the United States doesn’t forget mass murders. Credit President Obama for taking out Osama bin Laden after all the years on the run. But fast forward to today: Obama’s vice president, and now President Joseph Biden is complicit in tens of thousands of deaths by allowing our border to be open. Illegal aliens bring in massive amounts of crime, including rape, assault, and bring in Fentanyl, which is the single greatest killer of illegal drugs today. President Biden has much to answer for, and in any other era in American history, he would be impeached on this alone, and most probably brought up on charges for many of his illegal presidential actions.

As a Democrat, it highly makes me angry to see our party allow such a denigration to our American way of life. It is unfortunate that on this day that brought the greatest attack on American soil since the Civil War, we have a president who will ultimately cause greater harm in the long run if not abated through rule of law, or the ballot box.