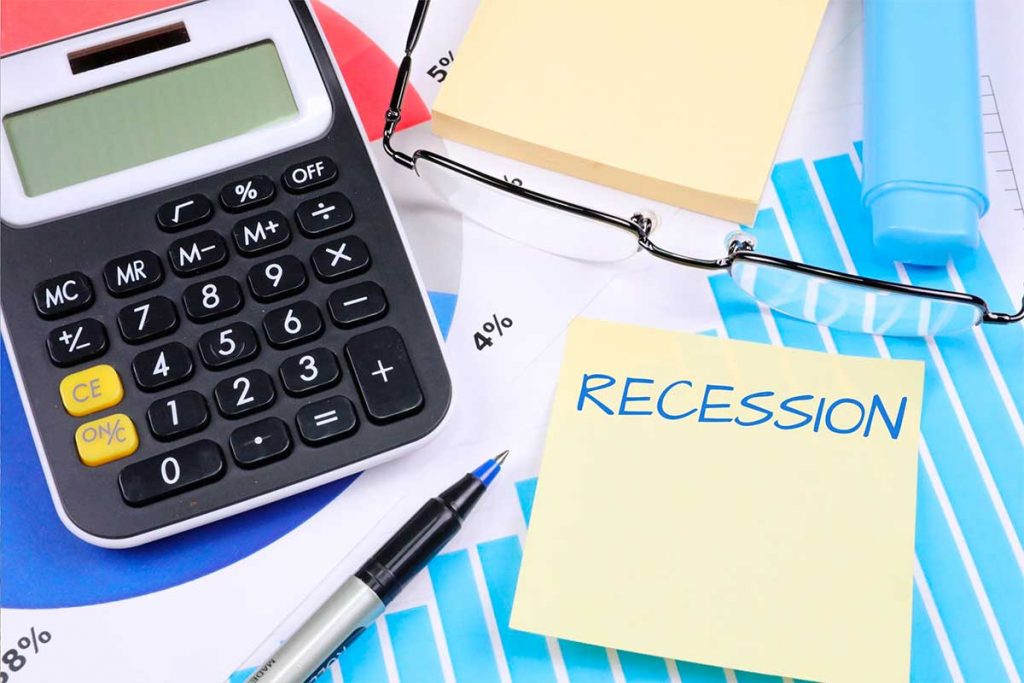 The United States is having so much negative growth and jobs will be cutting by the thousands as our President Biden is compromised by his son, Hunter. The main question is whether Biden being blackmailed by China or Russia. If so, what can the United States  do since our president is in so much trouble with everything? I can, and have, written pages and pages on why we need new leaders in the White House.

Cars, buses, planes, and boats are so expensive; yet we keep allowing China and Russia to exploit the American people. The Republican party is nearly as complicit as the Democrats, as they cannot effectively work with the people as well. Just look at the price of gasoline; five to seven dollar gas, nearly up to eight earlier before President Biden drained the reserves that former President Trump shrewdly filled to the brim during his term. And now THAT will be going away by the elections: after the November election all the price of gasoline will start heading to $10.00 a gallon, and if the People keep electing these very liberal politicians then they have no conscience.