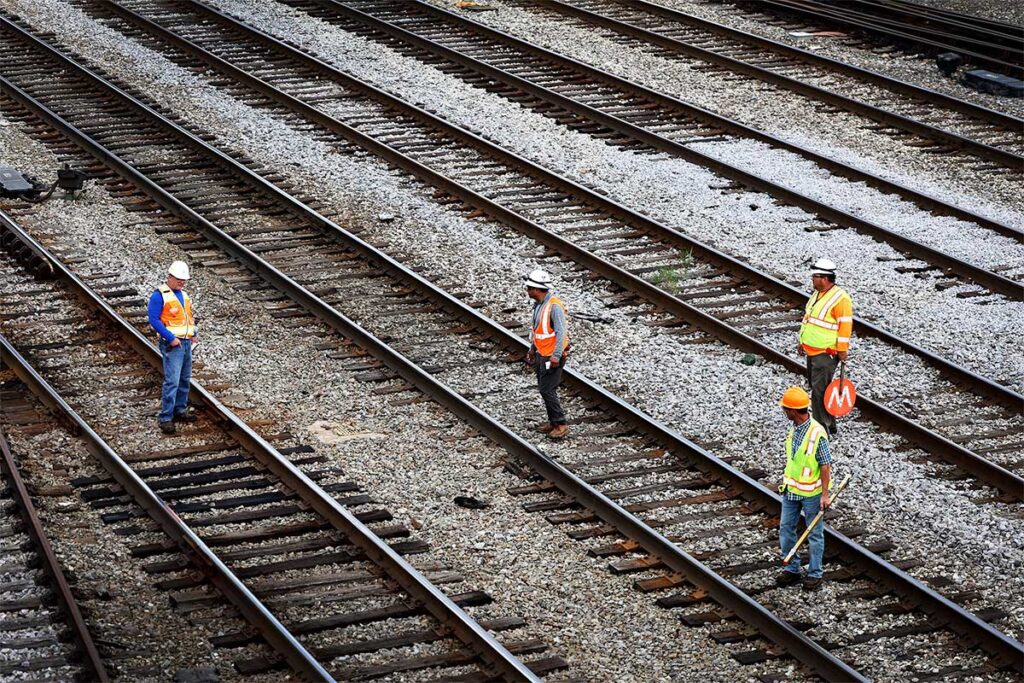 Railroad strike is avoided by the United States Congress, with both chambers passing a bill that forced the Labor Unions to abide by an agreement that was introduced three months ago. They now have a cooling down for a few months when they will take up the leave for sick time. President Biden said he is the most proactive labor President ever but then he always says and uses that rhetoric. If he was the best President he wouldn’t be rated the worse President of the United States, even worse than Jimmy Carter and that is saying a lot.

French President Emmanuel Macron will be at an organized state dinner tonight. Both Macron and Biden backed the women who are protesting in Iran, and they called on support for them, but when asked about the Chinese trampling the human rights of the Chinese people who are made to stay in doors all day and night for about one year they didn’t address the issue, because they are scared out of their pants not to press at all about human rights of the Chinese people.