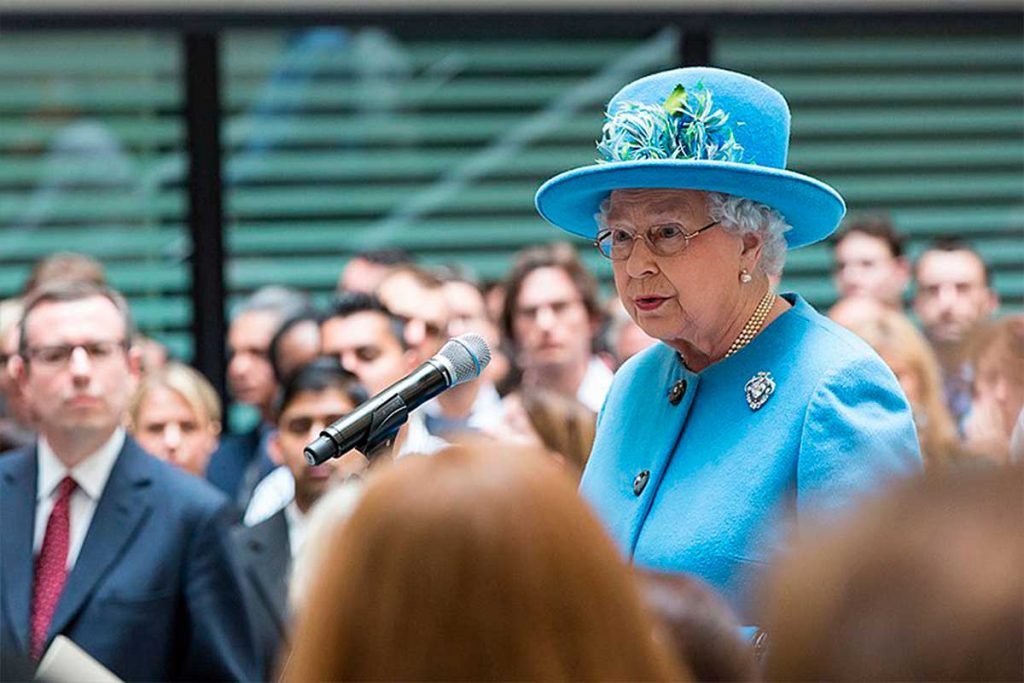 UPDATE: Queen Elizabeth has passed away. She has ruled from 1952 until her death this afternoon in Aberdeenshire, Scotland. Prince Charles is due to be promoted in the upcoming weeks.

Queen Elizabeth seems to be in deep trouble for her entire family have been summoned to Balmoral Castle in Aberdeenshire, Scotland. Their hasn’t been any reports out about what is the problem with the British monarch. If she passes away then Prince Charles will take over as King of England. Queen Elizabeth has been on the throne for over 70 years and she has been through a lot, but through it all she has always held her head up high with honor and distinction, and her morals are held with the utmost integrity.