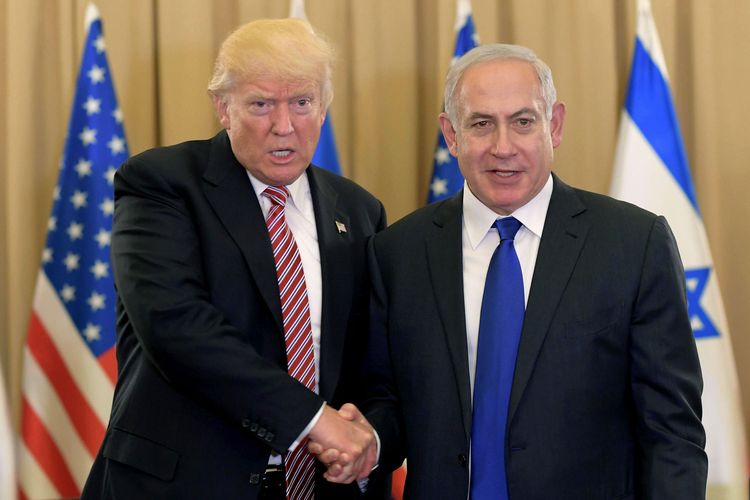 Today, President Donald Trump formally recognized Jerusalem as the capital of Israel, fulfilling a major campaign promise. While several presidents have made a promise to do so in the last 20 years, only President Trump has followed through and started the process, directing the State Department to begin the process of relocating the U.S. embassy in Tel Aviv to the holy city. President Trump, along with a majority of Americans, recognize Jerusalem as the capital of Israel.

In a tweet, Israeli Prime Minister Prime Minister Benjamin Netanyahu thanked Trump for the historic decision to recognize Jerusalem as Israel’s capital, and iterated that “(t)he Jewish people and the Jewish state will be forever grateful.”

Shockwave publisher Robert Jordan spoke out: “December 6th, 2017 Will be remembered as one of President Trump’s most significant accomplishments of his presidency. Donald Trump has fulfilled my Israel policy which I ran on when running for President of the United States in 2012 as a Democrat. All Christians Jews, and Muslims now have united under Israel and the United States of America we will never forget what has been accomplished on this historic day thank you President Donald J. Trump.”

Note: This article was co-written with Michael Reese.