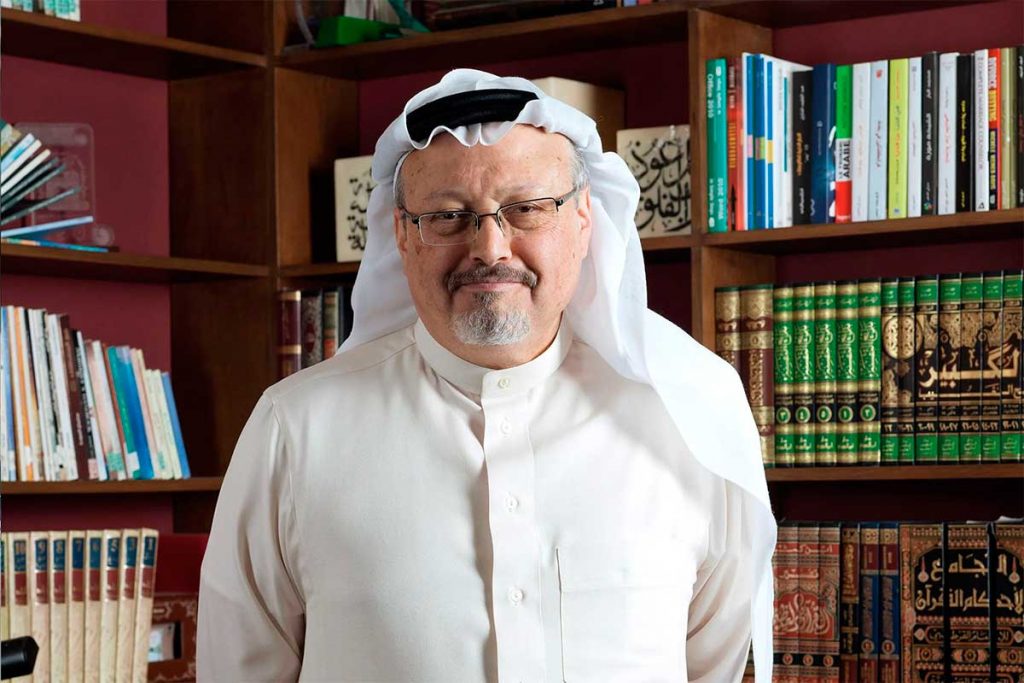 Looking back at the President of the United States traveling around the middle east last week what became of his trip. In my opinion President Biden by showing up in Israel, and Saudi Arabia it broke up the tensions between our countries. Former President Trump is loved by Saudi Arabia and Israel. But the problem is President Biden has made enemies because he said Saudi Arabia is a “pariah” for the incident where the Saudi’s were involved with the murder of Washington Post contributor Jamal Khashoggi, a Saudi national, within the country. But there has never been a trial and words mean something. Remember, never judge anyone unless that individual has been convicted of the crime pretty simple for someone who has common sense, but very few people have common sense.