We the United States of America are facing nearly 40 year inflation highs and what does the White House being run by President Joseph Biden and his cabinet well I can say they are doing everything to hurt America. President Biden is so worried about climate change that it is impossible to get America out of debt which now stands at approximately 31.5 trillion dollars and school loans stand at approximately 1.8 trillion dollars. 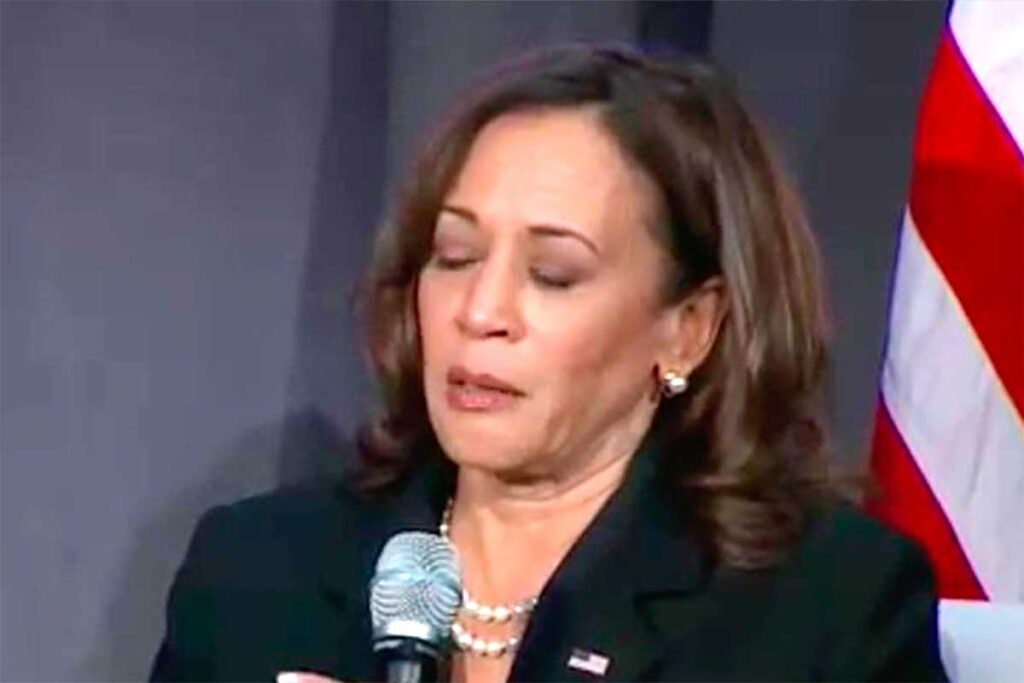 The problem is President Biden, along with Vice President Kamala Harris, can’t even figure out that we are in trouble with inflation and supply problems that Secretary Buttigieg who doesn’t have a clue to fix the supply problem and to deal with the possible pending railroad strike, which could cost America approximately two billion dollars a day.