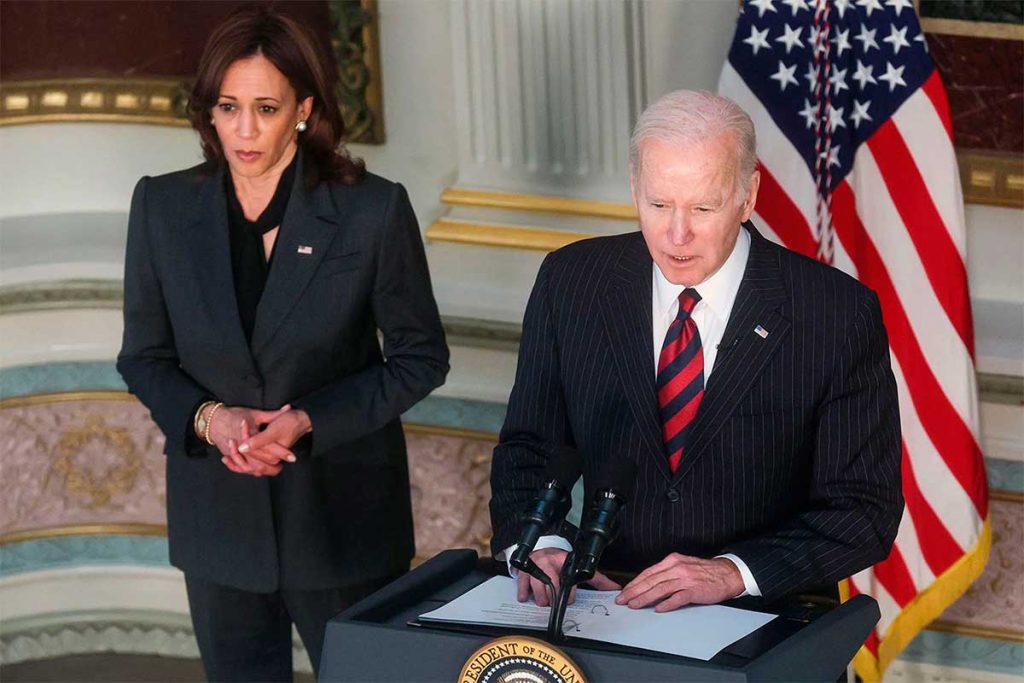 Vice President Kamala Harris made the following lie in her speech as she follows President Joseph Biden, who always lies to the people as well. Harris feels that every country must have a secure border but since they both took office January 20, 2021 they gave an executive order which allows anyone to come across the southern border may enter and cannot be sent back to Mexico (or their country of origin). Since both Biden and Harris took office, an estimated five million illegal aliens have crossed into the United States. Kamala Harris made the statement that our border is secure, which is a bold face lie. Our southern border is open and anyone crossing with fentanyl, cocaine, heroine, crystal methamphetamines, rapists, murderers, nuclear material, or even a small nuclear bomb are welcome.

President Biden and Vice President Harris should both resign for telling Americans all the lies they preach to the unaware Americans that they hate America. They have allowed certain states to get rid of policeman and laws. These two leaders have done more to hurt Americans than any other president and vice president ever to hold office. My opinion is if they can get rid of these two loser, we could possible start to heal our country.