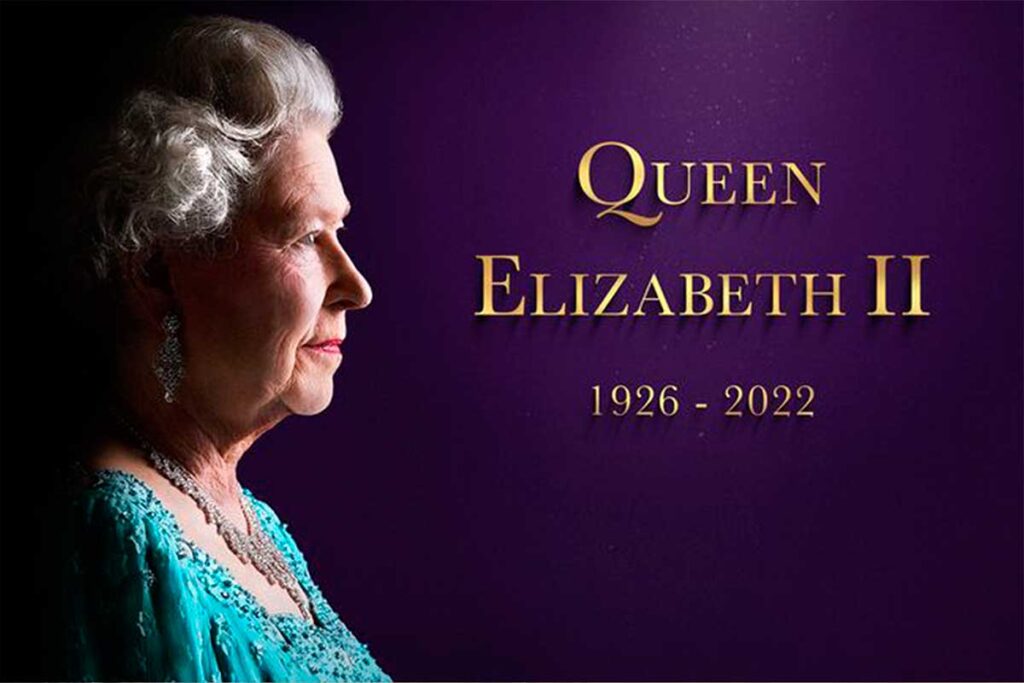 This weekend President Biden was in England to give Queen Elizabeth II her final goodbyes as she nears her ten-day royal mourning period. Queen Elizabeth II was a very special person who gave her all to the people of England and her colonies. At 26 years old she became Queen Elizabeth and ruled for 70 years and was loved by so many people and yet she will be missed but never forgotten. When her loved husband died at 99 years old she lost her mate and confident. He cared for her when he met her when she was 13-years old. Queen Elizabeth gave a speech when she was approximately 18 years old saying she would give her all to the people and when that speech was broadcast the people never forgot her promise which really expressed her love of country and duty.

Queen Elizabeth II was taught by her father about duty and leader of the church that honor, love, duty, courage were so many of her qualities and the people of England and the colonies should never forget all she did for them. This special person in which there will never be another like this bigger than life woman who gave so much and received so much. Her death as in life will show the world what kindness and love who had so much to teach the world of honor and love for all the world to see I will say this I never met her in life but to see all the people of the world who loved her was truly a glimpse of what a beautiful, loving and giving human being has to strive for and she is the hope, the shinning star and a truly remarkable woman the world has had the pleasure to see and love.