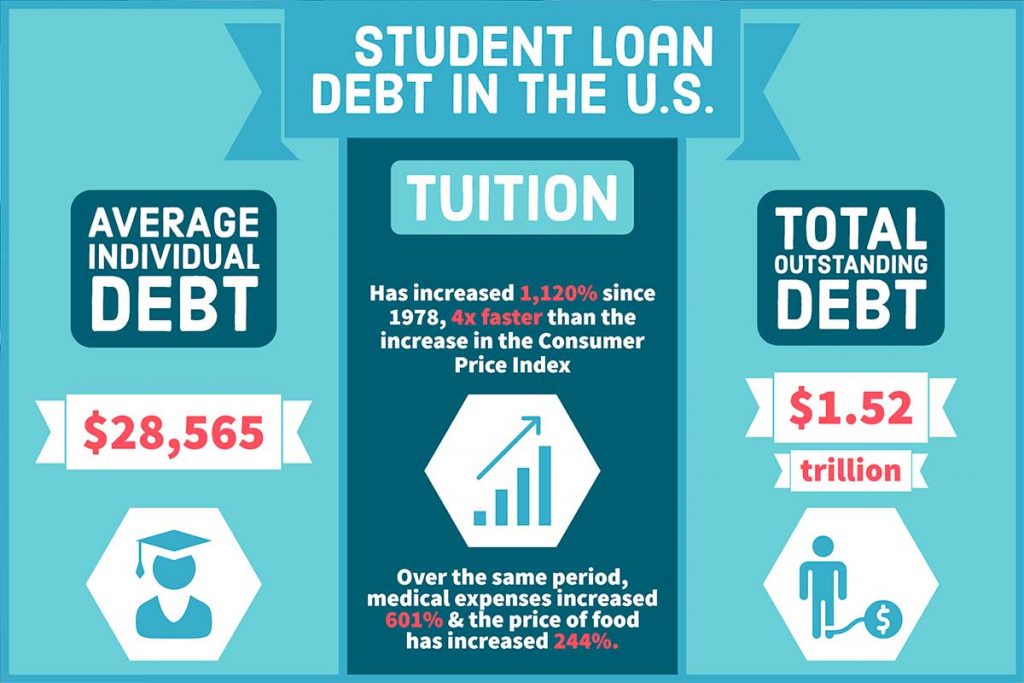 President Joseph Biden is going to cancel up to 10,000 dollars of student loans.  The problem is it is going to cost so say up to 500 billion dollars and yet why not just pay off the whole thing in one swoop which is about 1.7 trillion dollars. It seems President Biden can’t figure out anything with smooth results. Everything he touches falls to pieces. He ruined the exit from Afghanistan, and he left over 7 billion dollars in military equipment. Do you remember the suicide bomber at Kabul airport that killed at least 60 people, all because of Biden’s incapacity to manage a peaceful exit? This President is so inept no wonder he can’t walk up the stairs to get on Air Force One. He fell three times till he just laid flat on the stairs. This President early on it was reported on fox cable news that Biden soiled his underwear and pants at least 2 different times while in Europe.

On Friday my story will really show how Biden is nothing but a LIAR and his ability to even know the difference between right and wrong.