The Federal Reserve had to raise interest rates by 0.75% to start the hard flow of currency. This will ostensibly stave off a major inflationary cycle, as monthly raises start the way to stop the flow of money into our daily lives. There are a few ways to stop inflation. First, pay off the national debt of approximately 31 trillion dollars that the United States has borrowed. Remember, President Biden was in the United States Senate over so many decades and now has been the single person responsible currently in government for this massive debt. 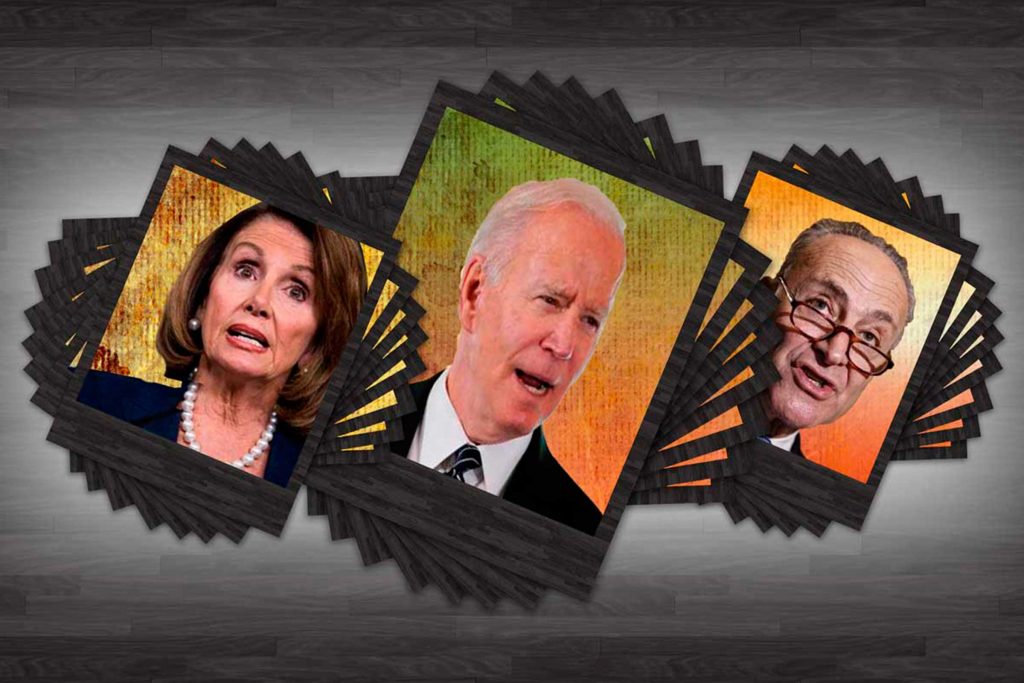 Next, pay off student loans which are at approximately 1.7 trillion dollars. So in total they will need to pay off approximately 33 trillion dollars of debt that President Biden managed to gather as he was senator, vice President and finally now President, along with Senate majority leader Chuck Schumer and House Speaker Nancy Pelosi. These three anchors around the necks of the United States need to resign or pay off the United States, although I don’t hold much water to that event happening on a voluntary basis.

I have written before  in which, if I were president with a working, patriotic Congress, I could pay everything off simply by taking out a loan of 75 trillion dollars by the Federal Reserve and borrow for 99 years at zero percent interest. Then I could pay off this loan, and 99 years from now I would be able to pay off the loan from the Federal Reserve. I could then bring the inflation back to zero. Which other leaders say is impossible but I could do it and raise our GDP to approximately 170 trillion dollars a year. All these economic professors are really very shortsighted, which is why China and Russia are beating us up in almost all situations short of the military. I will talk about other ways to fix our economy, but for now this main story is our hope for the future.