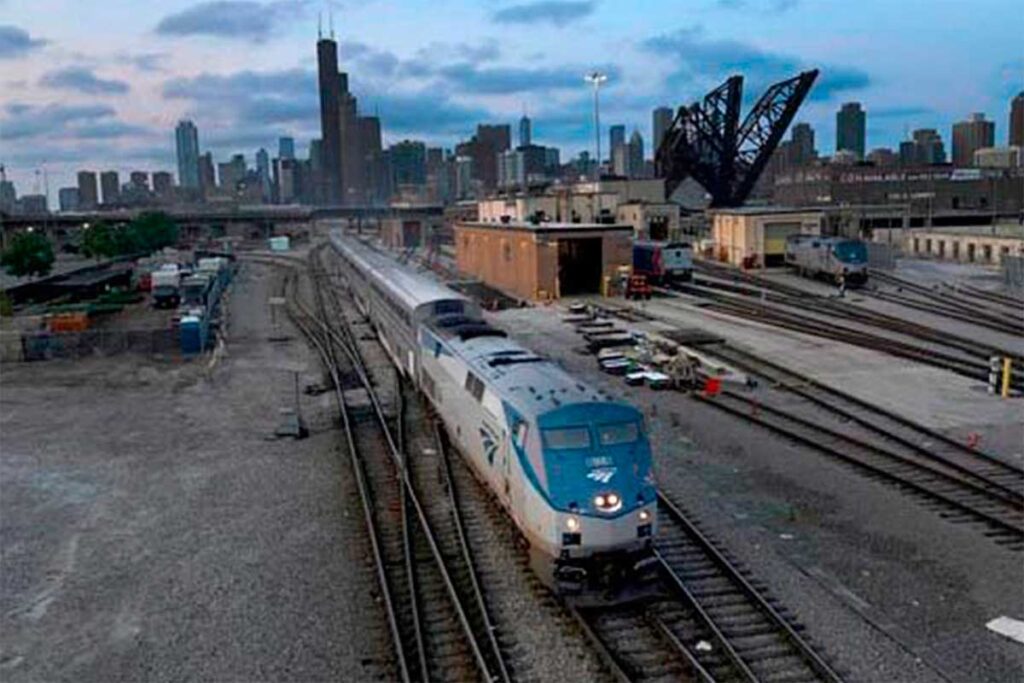 Happy Thanksgiving to all of America from Shockwave.us news agency. Now on to a gaffe from the White House and the Press Secretary. President of the United States said a little while ago that he hasn’t gotten personnel involved in the railroad talks to avert a Strike which could cause upwards of 2 billion dollars a day. On the other hand his press secretary says he has been personally engaged in talks. So again which one is telling the truth but does it really matter since President Biden has been caught in so many lies what is one more lol.

This White House is just pathetic, but no one in the media seems to care except Fox news. President Joseph Biden is still on vacation and again is away from duty over America the question is why did he even run for President of the White House was it maybe he could pardon Hunter Biden if he is indicted.