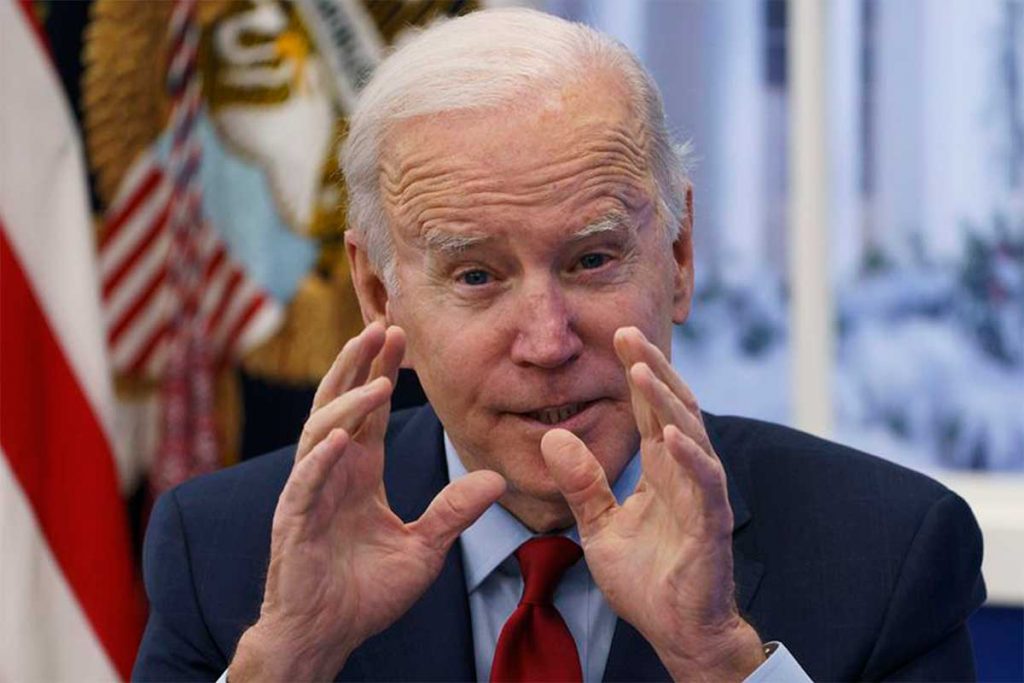 More lies comes out from the White House and how President Biden just keeps lying and he isn’t concerned that he is being called a liar. He has lost control of himself and now he just keep chatting away and everyone around the world are making fun of our incompetent president.

Biden’s disapproval of foreign policy is currently 54%; the economy 58%; and border policy a dismal 60%. Every check I have made is that President Biden is in well over his head. Now President Biden is realizing his raid on Mar a Lago which he created has backfired on him, as well as the FBI and DOJ. I can’t believe how this fool shows the world how democracy is out the window and Communism is in full operation.

Without a doubt our country being ran by Democrats is actually run by Communists. There is a possibly slight chance that the leaders in Washington will do away with the results of the election, although at this point I’m skeptical as the Constitution is rather rigid with such endeavors. But I will be watching the lowlifes of Washington D.C. from here to November, and then the new Congress the first week of January. I am a Democrat, but I don’t belong with the communists. If I run and am elected I will have a few investigations to find out who are the communists who are working in the White House and both houses of Congress.