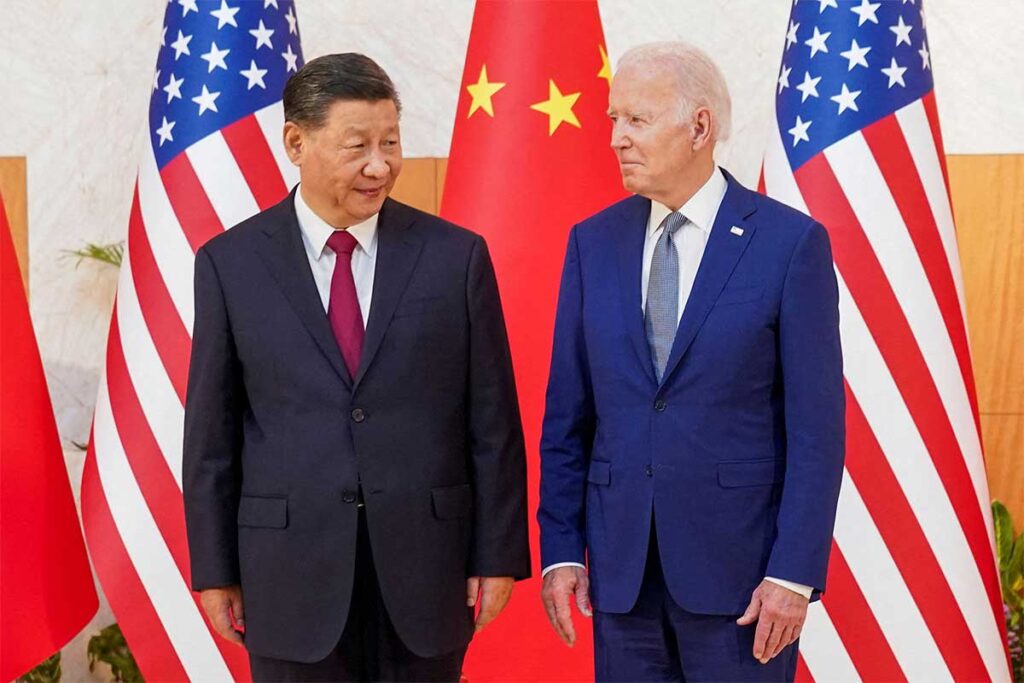 President Joseph Biden had a 3 1/2 hour meeting with XI Jingping of China, and reported that they didn’t agree on everything. However, important limits were agreed upon, with the main one being that nuclear war is out of bounds and can’t be won by either side. But what they didn’t talk about was how did biological labs in Wuhan lose control of the corona virus, and what steps can they do to prevent another biological weapon from being released? In addition, how much money did Dr. Fauci give the money to the Chinese Wuhan lab to begin with?

For now they both agreed for Secretary of State Anthony Blinken meet with his Chinese counterpart at one point in 2023.President Biden had is first meeting with Xi Jingping since the Chinese president has taken an unprecedented third term, which is likely going to be renewed every new term for Xi’s entire life.