Today is Friday and seemingly everyone is bashing the President of the United States except ABC, CBS, NBC, CNN and MSNBC. There is more to this story, though, if you consider the one mistake which makes President Biden a weak leader. That point is when the President said he takes full responsibility, except that he blames former President Trump, his generals, the Afghan Army, U.S. and allied intelligence, and everything except global warming. Mr. President, quit crying and just man up and tell the truth: You pulled our military out before securing the embassy, translators, equipment, bases, etc. Man up and get out remaining troops out that you left behind. You said you left 10% behind; well go get them and then you can help the world recover and heal. 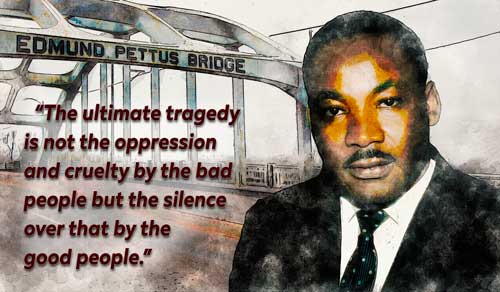