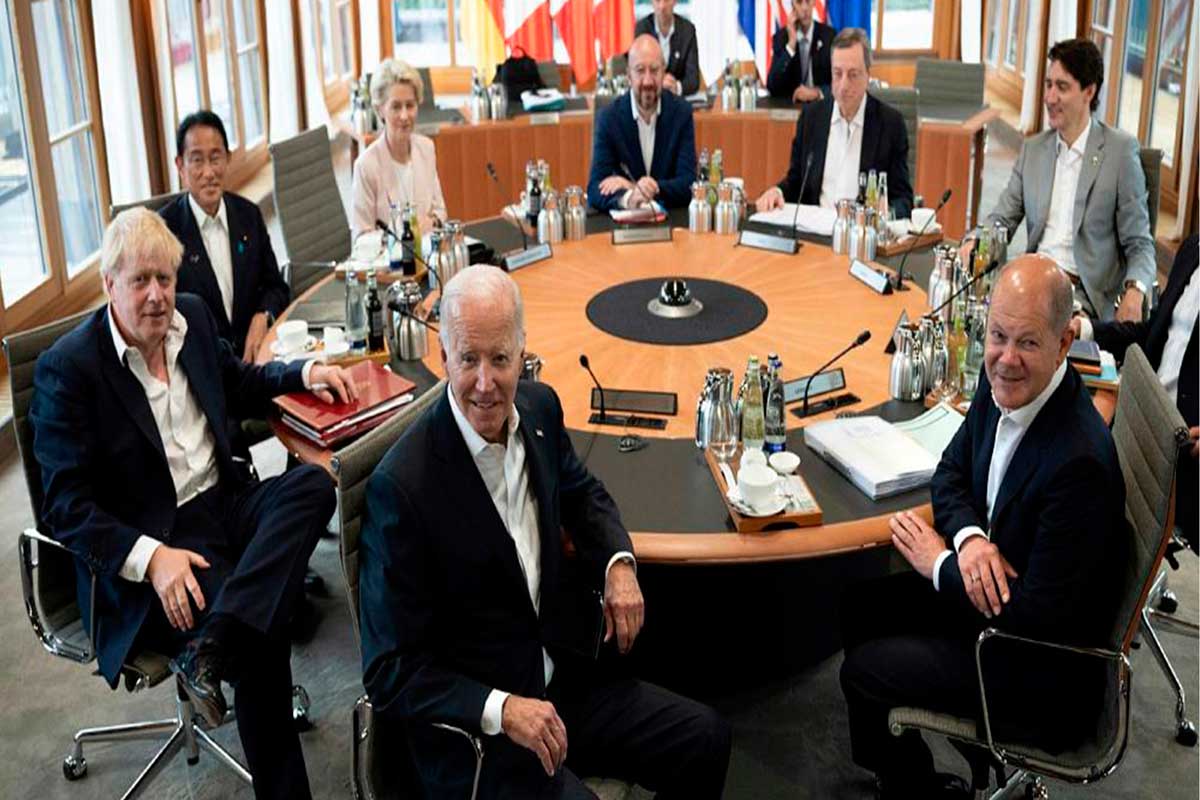 French President Emmanuel Macron brought up energy concerns with President Biden at the recent G7 meeting. Global warming concerns, along with energy to sustain Europe, were part of his concerns as he also let Biden know that Saudi Arabia is almost at maximum oil production. Do you remember when President Biden called Saudi Arabia a pariah, but now he is going to bend down on his knees to ask for more oil? America could have maintained its oil independence by following former President Trump’s energy policy. Incidentally, Trump had followed much of my own advice that I had given in a copyrighted speech back in 2002, Robert Jordan’s Oil Platform. But now, Biden is feeling the heat from Europe.

In further European news, Germany is going to restart their coal plants. For now, it does seem climate change is down the tubes for the Europeans, as you must first make sure that your citizens have access to affordable (market price) electricity, water, and gas. In addition, they need to protect their citizens from the mad man Russian President Putin.

But even the United States is far behind energy now thanks to that mentally deficient President Biden. President Biden can’t even express himself without the aid of a cheat card. It is so disappointing to watch him in front of other world leaders and see that he isn’t mentally capable of answering questions, nor communicate to the press and citizens in a coherent, rational manner. It is time again to ensure that the 25th Amendment option is available for such a case as President Biden.