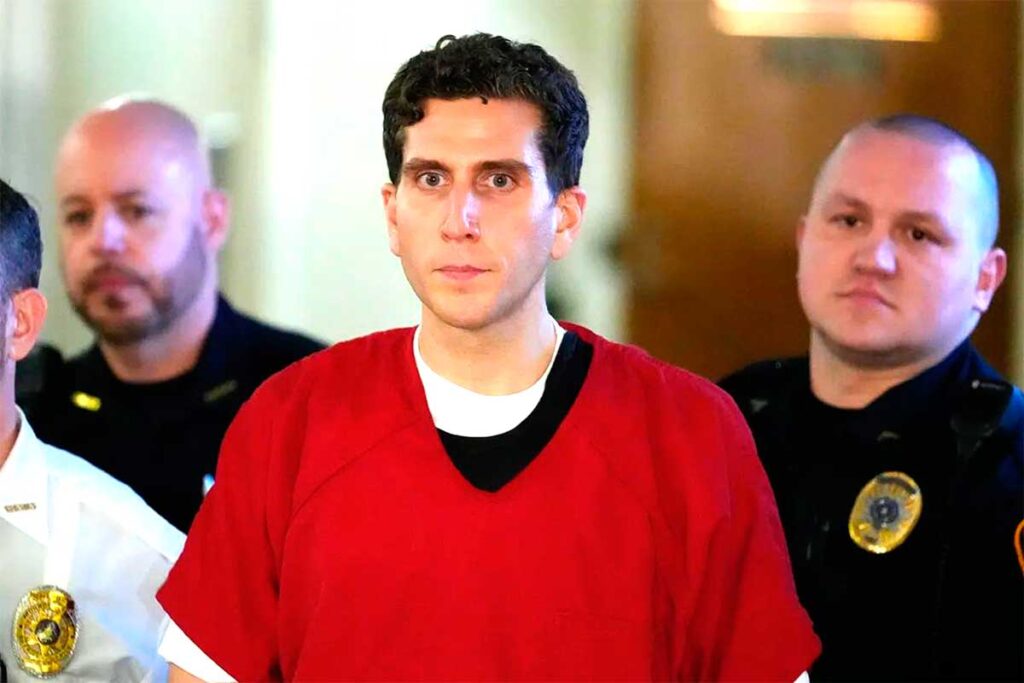 After a month and a half of investigating, police believe they have found the person responsible for the murder of four college students in Idaho. The individual in question, 28-year-old Brian Kohberger, has been arrested and charged with first-degree murder.

According to reports, Kohberger was apprehended at 3 A.M. in the morning at his parents’ home in Pennsylvania. The victims of this tragic crime have been identified as Maddie Mogen, Kaylee Goncalves, Xana Kernodle, and Ethan Chapin. Each of these young individuals was just starting out in life and had so much to look forward to.

The news of Kohberger’s arrest has brought a sense of relief and closure to the families of the victims. Losing a child is one of the most difficult things a parent can go through, and the thought of not knowing who was responsible for such a heinous act would only compound that pain. But now, with an arrest made and charges filed, the families can begin to find some semblance of closure and move forward with their lives.

Of course, it must be stated that Kohberger is innocent until proven guilty in a court of law. The criminal justice system must run its course and a fair trial must be held. But the fact that police have identified a suspect and have charged them with the crime is a step in the right direction. It is a sign that the authorities are taking this case seriously and are working tirelessly to bring justice to the victims and their families.

In conclusion, the arrest of Brian Kohberger for the murder of four college students in Idaho is a significant development in the case. It brings closure to the families of the victims and serves as a reminder that the authorities are working tirelessly to bring those responsible for such heinous acts to justice. However, the loss of these young lives is a tragedy that will be felt for a long time and the community mourns with the families of the victims.