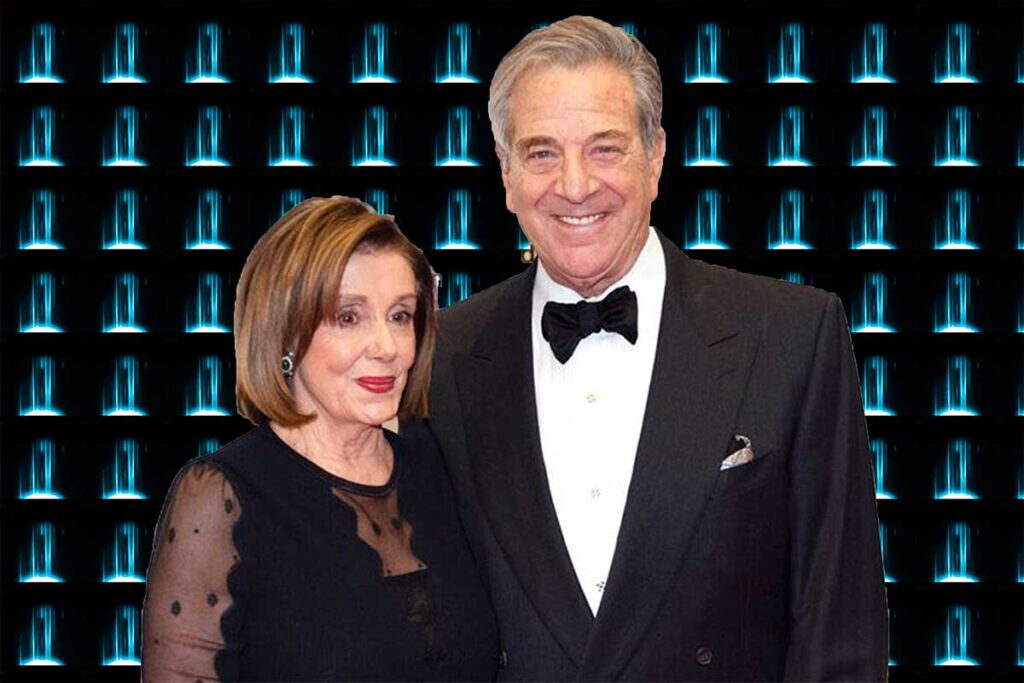 Paul Pelosi, the husband of Speaker of the House Nancy Pelosi, just emerged from the operating room where he has just had a successful operation from a skull fracture which was caused by an assailant who used a hammer to try to kill Paul Pelosi. Our heartfelt love goes out to the family of the Pelosis. This really needs to stop all this hatred for people who have nothing better to do than harm innocent people over political views. When a deranged individual had the time to look up where Nancy and Paul Pelosi live and get to their house and enter and try to kill them. Witnesses stated that the assailant was trying to target Speaker Pelosi herself.

Over the past few years we have had over 500 riots, thousands of murders, over 108,000 drug deaths, and with people coming accross the border it has been said that approximately 1/3 of all woman who cross illegally have been assaulted. Where on earth are the morals of all these individuals who can’t control themselves? These people who cause all this pain and suffering to other people where on earth are their parents and what has happened to family values where is their religion and did they all give up on Jesus for he has not forgotten them but they have turned away from the lord I really pity them and wish they would find the lord.