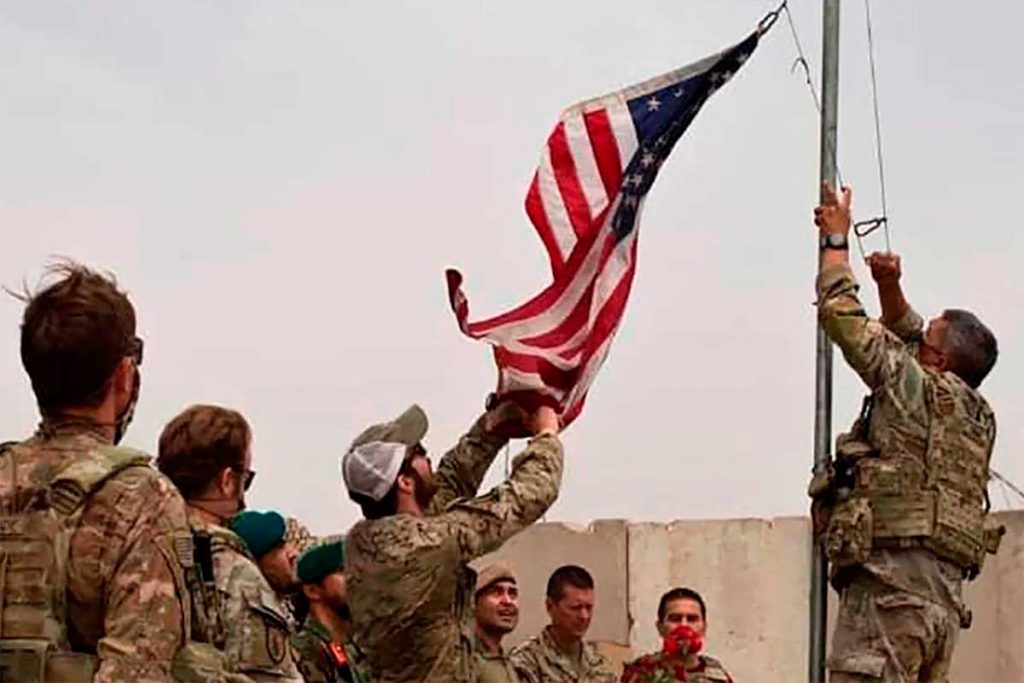 Today the Taliban inside Afghanistan is celebrating the one year anniversary of their defeat of the Americans because of President Joseph Biden’s bungled withdrawal from Afghanistan, which fully deviated by Trump’s systematic withdrawal strategy that enforced milestones that ensured the continued governance by the democratically-elected parliament. Biden didn’t want President Obama to kill Osama Bin Laden demise with an attack by the United States Seal team. But Biden left behind so many people who we promised to bring home for helping us in the hunt of terrorists but he didn’t care about them, nor the billions of dollars in military equipment, including special night vision gear, for our troops. We had control of the night in all these 3rd world countries but not any more we left thousands and thousands of those special night gear.

With the debacle of Afghanistan, why didn’t President Biden get rid of the generals and other flag officers and civilians who didn’t advise that the downfall of what would happen by his deviation from former President Trump’s detailed, secure withdrawal plan from Afghanistan, including the devolution of Afghanistan to a repressive, Shariah-enforced governance that terrorizes the citizens? The Taliban and Osama Bin Laden in Afghanistan is where the attack of 9/11 was planned out and where they drew up the plan to fly jets into the World Trade Center Biden didn’t care he just cut and ran with no backup plan.