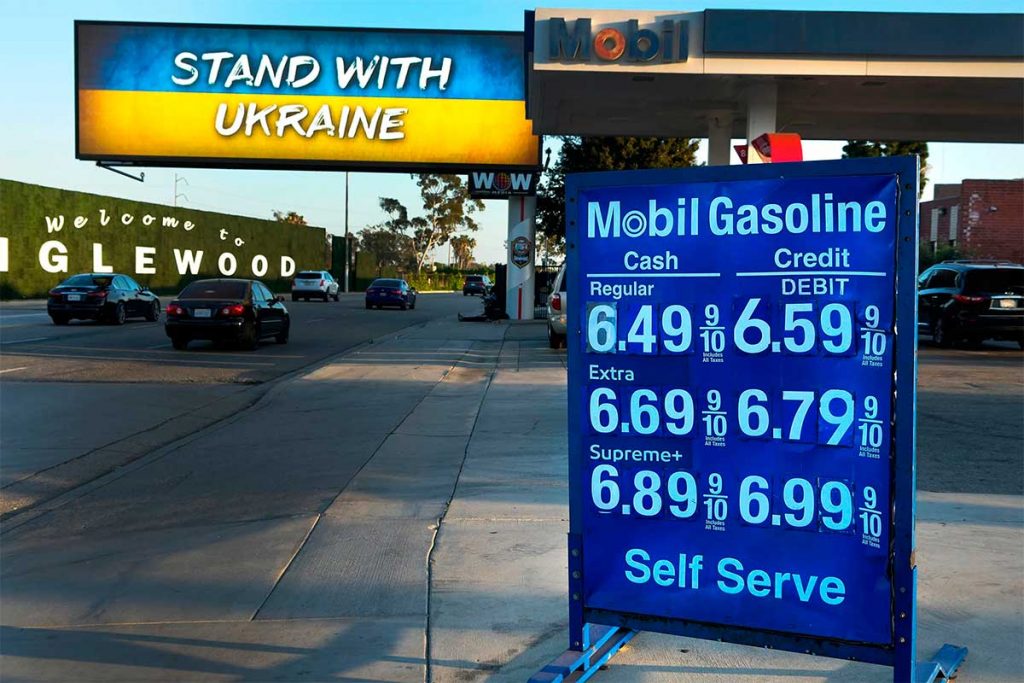 Iran’s oil is what the President of the United States is still trying to deal with, as I have said before oil is the gold of the 21st century. When I first ran for president a decade ago, I wrote 3 copyrighted speeches (all linked here): 1. Oil Platform, 2. Israel Policy 3. Immigration policy. During this time I talked with the Famous Mark Levin and I said I could get gasoline down to approximately $1.50 a gallon. At that time it was approximately $4.50 a gallon in California, and he mocked at the idea and laughed at me basically showing his repulsion for me as a Democrat and he said no way. Well later that year Iran started pumping out 4 million barrels a day, and with Trump in office the domestic energy business took off like a rocket ship.

At one point the lowest recorded (regular) price was down below a dollar a gallon in Texas! No, I didn’t get an apology, but then again most people do not have the insight that I had. Here is some news to show you how come our gasoline has dropped approximately 50 cents a gallon: President Biden opened up our strategic oil reserves to release 100 million barrels a day plus he add 35 million more barrels a day so yea it has come down, but it will all stop right after the election in November. Nobody in the mainstream media is talking about this clever plan, but it’s much worse as it could leave us defenseless if we are attacked. This is called a Ponzi scheme. With President Trump’s foresight, he had filled the reserve when the costs were at those record lows I mentioned before, and President Biden will go to any means to shore up his party’s position. Even though I’m from the same party, it makes absolutely no sense, unless you are actively trying to HURT the country.

Keep in mind that gas rose over dollar and a half from President Biden’s inauguration until the start of the Russian incursion into Ukraine. Since then we experienced the fastest rise ever: Gas went up an average of 10 cents a gallon for 18 straight days, finally tapering, and now it has steadily dropped since the peak earlier this month. And now President Joe Biden and the mainstream media are CROWING with derisive delight proclaiming that THEIR policies precipitated the drop in price! Sorry, Joe. It won’t resonate with the average voter who are now paying up to 50% higher for the same products as last year, and well after Trump left office.