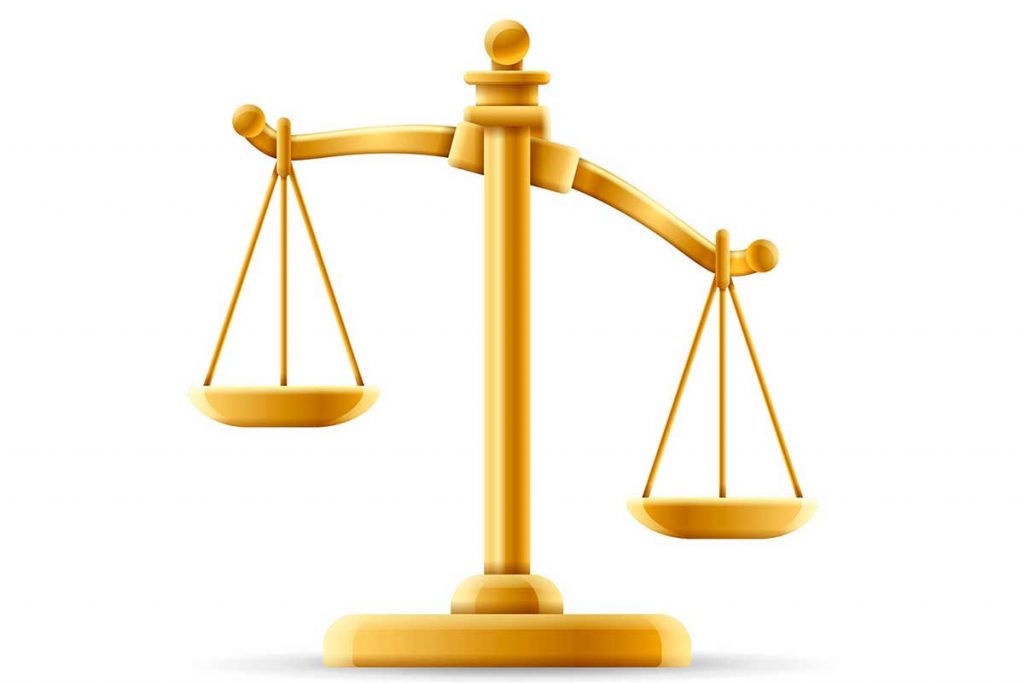 While in office, former President Donald Trump had to hold, interact, or to allow to see while in his presence any classified piece of paper that held any classification, such as confidental, secret or top secret designation. Trump had said he declassified all the material that was sent to his personal residence. He said he declassified all material that was in his residence, and even made it clear with the GSA representatives back in June, who were reviewing every document that Trump had.

Now when the FBI went to his place of residence the 30 agents came in and took all his documents from the day he took office. What Attorney General wants is to charge President Donald Trump with a law which, if convicted, would disqualify Trump from running for any state or federal office. I’m not a lawyer, nor do I pretend to be one on the Internet, so I am explaining to everyone as a regular person.

Unfortunately, we live in a time where the law is extremely fluid, and in fact depends on jurisdictions, actual inclinations of legal entities, even the political bias of individuals on Grand Juries, as well as potential jury pools for a trial. If a judge decides that there is sufficient grounds for a charge, and a prosecutor can convince a Grand Jury to allow to proceed with a trial, and then the prosecutor can convince a jury that the defendant is guilty, it matters not what the Constitution says, at least for the trial. The defendant can always appeal a guilty verdict of course, but in Trump’s case, will that allow him to remain on the ballot?