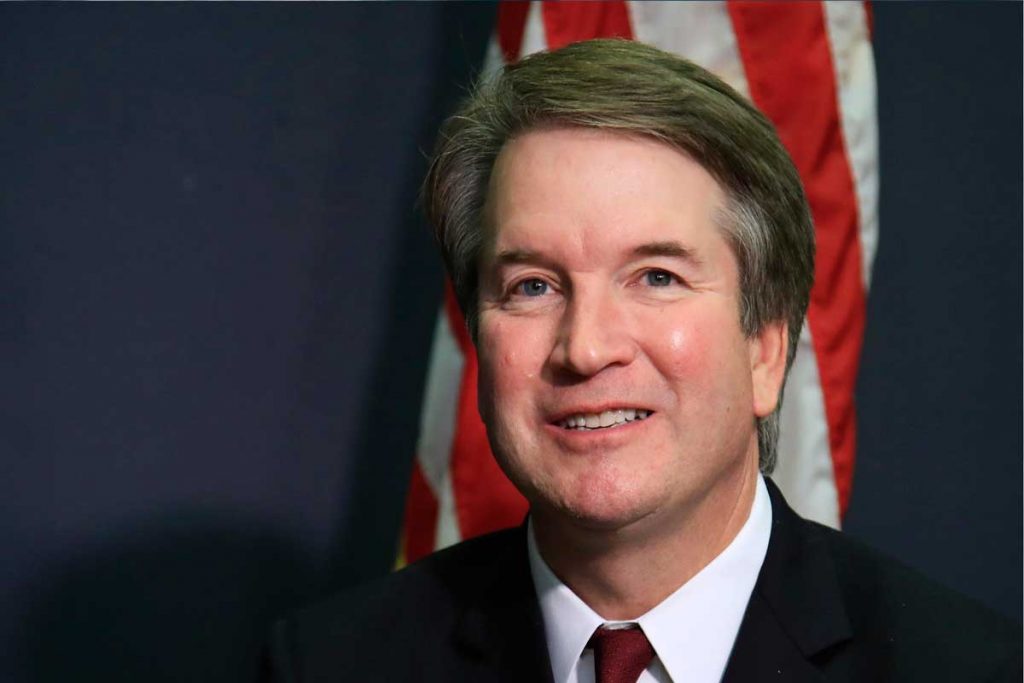 The U.S. Supreme Court ruled in favor of a football coach who would pray after each game on the 50 yard line for about 15 seconds. Joe Kennedy, who said that all he wants is to get his job back, basically won on First Amendment grounds, which protects both freedom of speech and religion. I am a Catholic and a Democrat in my opinion it is nice to have a 6-3 decision on all these new cases which seems like it is back to what the original constitution was written for. These new Justices are what I believe to be honest and Believe in God like the original framers were. Justice Amy Coney Barrett, Justice Brett Kavanaugh, and Justice Neil Gorsuch all three appointed by Former President Donald Trump and he kept his promise to elect constitutionalists.

What is important is that no matter what religion, nationality or color a persons skin is God made them in his image and what is important is that all Americans should be given there rights as Americans. America represents what is the beset in Human Beings. We care about civil rights, the ability to love anyone they want, the ability to help each other.

Today while I was at the VA getting my prescriptions filled, another veteran started talking to me about the January 6th hearings and how much he hated former President Donald Trump. While this was going on another six veterans came up and entered into the debate. I told them that I was running for president. After I told them my plan, much of what can be seen here on Shockwave.us, they all said they would vote for me but they all said they would never vote for President Biden period isn’t that ashamed he is so despised by so many people since he is so out of touch.