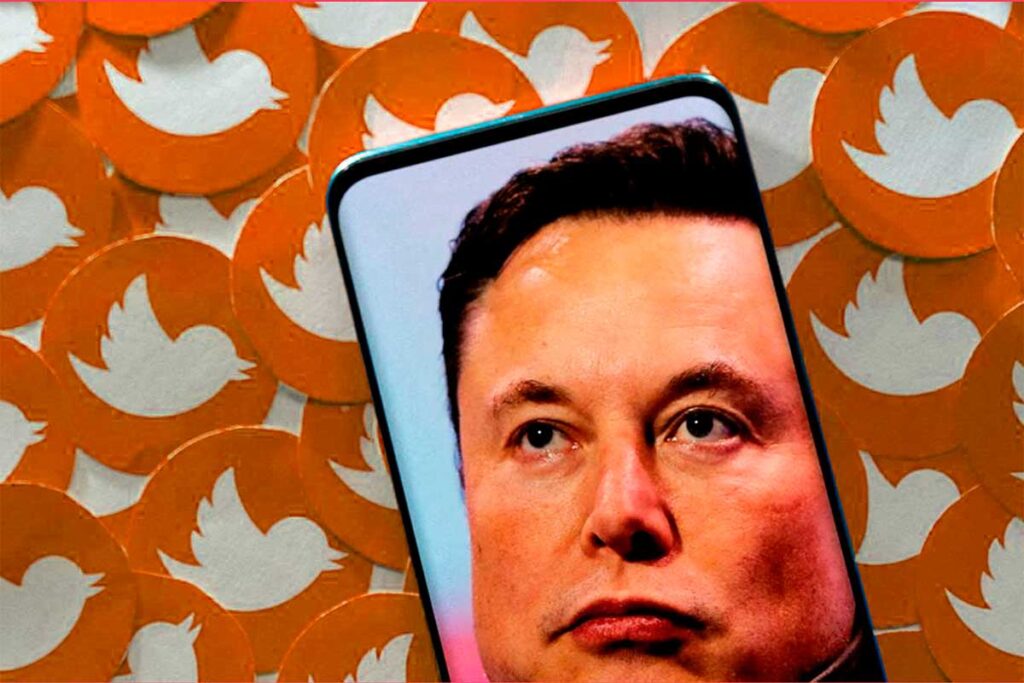 Yesterday during the Twitter #3 internal document dump shows that the twitter was being used to spy and advert the truth on the view point, and the bias of the left and twitter was actually suppressing the truth about the Covid-19, the lockdown caused harm to children, the science was never discovered and the hurt that twitter caused because they were censoring the truth because the doctors couldn’t get the truth out and a lot of people died because the doctors led to the death of thousands of Americans and world wide children, young kids and grownups including senior citizens were killed by misinformation allowed by twitter employees and allowed the CIA and FBI actually keep having weekly meetings with the higher ups in Twitter.

CIA and FBI and other Federal agencies can no longer be trusted and let alone the millions of people who died because of blocking real doctors couldn’t have honest discussions about Covid-19. Just think of all the business were closed down because only a few people controlled Twitter and they kicked President Trump was kicked off Twitter not for content but for who he is a True American Hero and look now he is running for President of the United States and for all Americans just watch Fox Cable News and watch everything on Fox starting with the 5 television show then Brett Baier and then Tucker Carlson, then Shawn Hannity, all the way throuigh 1 Am.