Pentagon spokesman John Kirby came on and made a perfect layout for what has happened in the past few days, and told us all what is going to be now and in the future. Kirby made President Biden’s agenda expressed with heartfelt feelings and explained all that the White house is doing to confront all the major issues, and he didn’t back away from the hard questions. The White House and the Pentagon are well equipped with all the military, and is going to be fully capable of handling the pressure. The fact is the Afghan people and military were fighting the Taliban with honor and was helping keeping the terrorists at bay. We the Americans were doing a great job for the past 5 years with only approximately 2500 troops.

The only mistake that President Joseph Biden made was trying to blame President Trump. A leader leads or a follower blames others. President Joseph Biden stated today he was the most trained and prepared since he has spent most of his life in government. Yet he was taken by surprise and now all these woman will be raped, molested, and murdered by decisions made by our president. The whole country were horrified, and matter of fact, the whole world will never let the United States ever forget this blunder.

If you watch the five on fox cable news today and one person say she basically though President Biden said he didn’t want to leave this Afghanistan situation to another President which is a cop-out. We only had 2500 troops in Afghanistan and we were helping keep out the terrorists in one of the worst regions in the world a very small price to pay for stability. 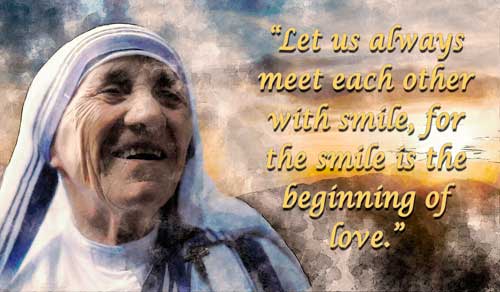