President Joe Biden has overseen and executed several miscalculations and mistakes in his 17 months in office. From his disastrous pullout in Afghanistan, including the death of 13 service members as well as leading a drone attack on an Afghan family house, killing 11, to his miserable handling of the economy, inept stewardship of the pandemic, and several other foibles, Biden has presided over the most incompetent administration and leadership of the United States, and in extension the free world, in the history of western civilization. 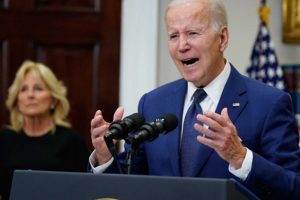 The list is rather extensive, and every issue seems to be a massive failure. Consider that any other president who has committed even one, or perhaps two, of these mistakes or made outright bad decisions, would have been impeached and most probably convicted in the Senate, booting him or her from office. But President Biden has committed no less than six such catatrophes.

And on and on. The real problem with the Biden administration is Joe doesn’t have the ability to understand what is wrong. With gun legislation being forced upon the people with no real correlation with events that have occurred with school and supermarket shootings, it appears that Biden is trying to placate a politically vapid position rather than work for the vast majority of American people, both Democrats and Republicans. Hopefully we will get better over time. 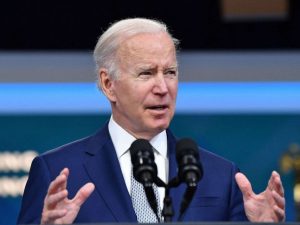