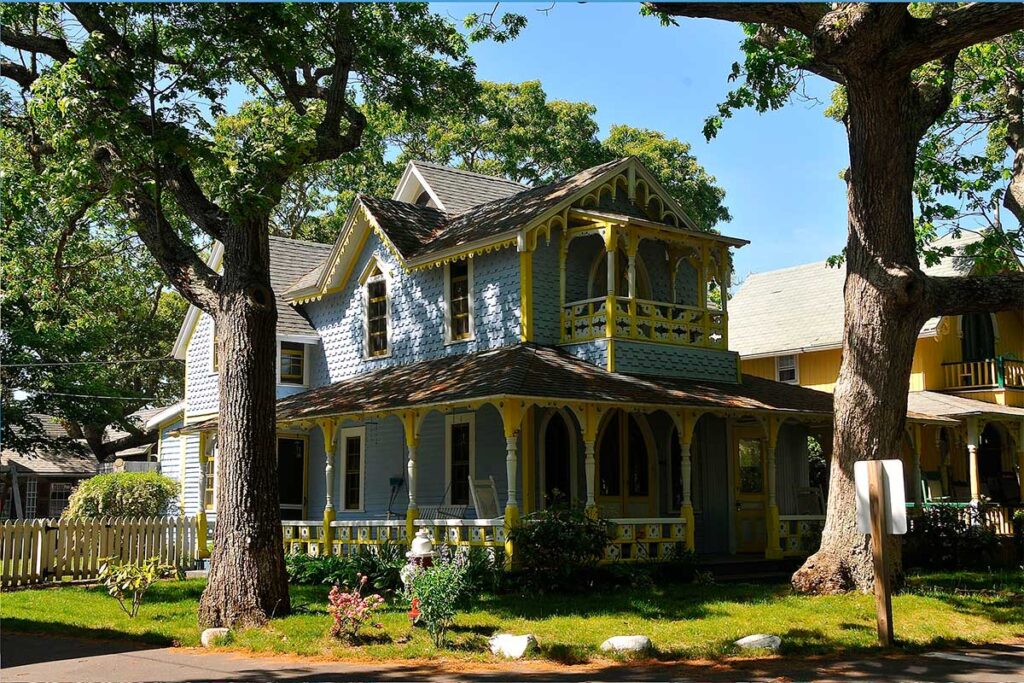 The Rio Grande river today has had hundreds of illegal aliens crossing it on a daily basis for over a year. The Biden Administration has allowed approximately 5 million illegal aliens cross since the Biden administration since January 20, 2020 after the president signed the executive order on his first day he took office.  As of a couple days ago President Biden has signed approximately 200 executive orders, already more than any other president at this stage in their presidency.

The southern border is wide open, not closed as Vice President Kamala Harris recently said on news sources. As usual, she is a liar. When Florida Governor Ron DeSantis flew 50 illegal aliens (with their explicit permission) and showed up at Martha’s Vineyard in Massachusetts, they were actually removed from the island with multi-million dollar estates by the 125-man National Guard contingent, where virtually any single one of them would have been able to house the new “guests.” Legalities aside about DeSantis’ actions, they were no more illegal that the Biden Administration policy of flying them all over the country in the first place. In fact, the average border town in Texas has far greater number of illegal aliens than Martha’s Vineyard will ever see, and if the National Guard were brought out in the same 2.5 to 1 person ratio as the erstwhile aliens in Massachusetts, over 1 million military personnel would be needed to handle the influx. Yes, the comparison is strictly rhetorical, but the point is that there can be no rational reason for importing all these aliens without proper vetting, and the REAL reason is beyond Constitutional reality.